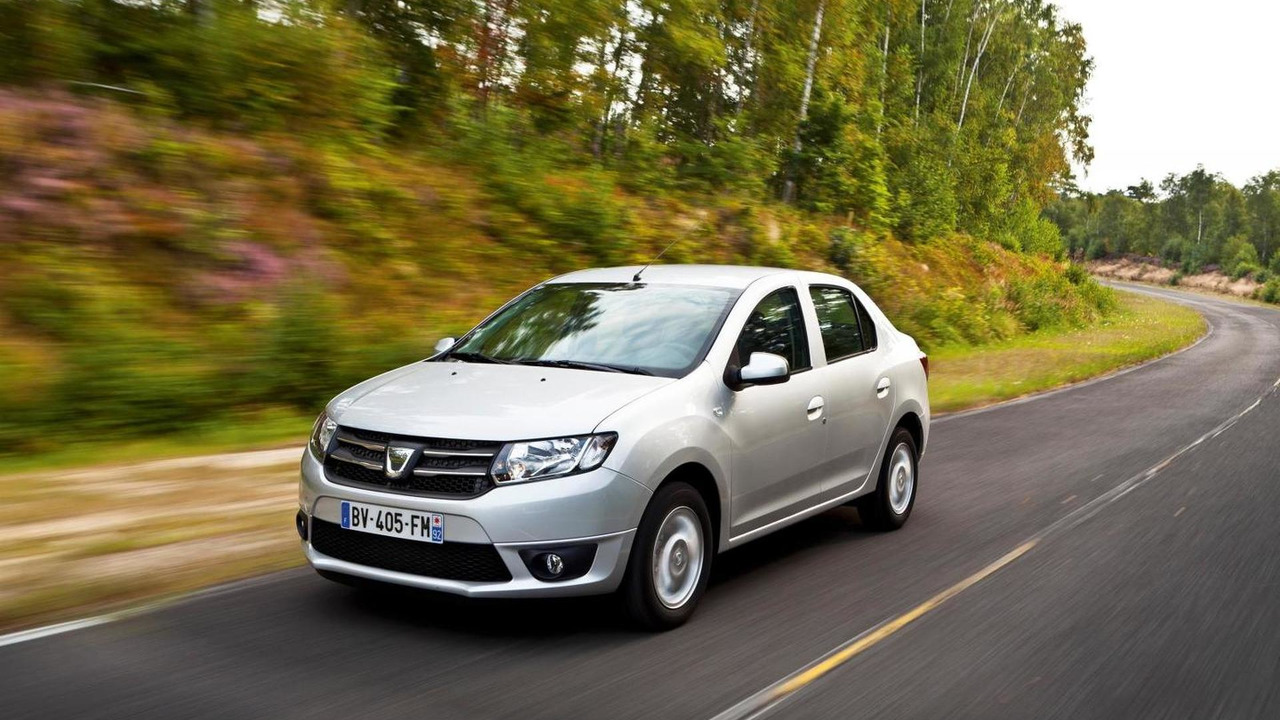 Dacia has published the first photos of the new Logan and Sandero, before their Paris launch.

Following yesterday’s leaked photos, Romanian automaker Dacia has officially revealed the all-new Logan and Sandero, ahead of their public debut at the end of the month in Paris. Both models look completely different from the outgoing generation, providing a considerably more premium look while following the same recipe that made both cars a success in Europe – affordability.

However, the interior cabin hasn’t changed that much and from what we can tell, the buttons for the power windows are still placed on the center console, which is very disappointing to find in a car released in 2012, even though it’s based on an older Renault platform.

At the moment there aren’t any details concerning the engine lineup but we should expect a small 3-cylinder 0.9-liter turbo with 89 hp (66 kW). Chances are that both cars will also be offered with a 1.5-liter diesel and a 1.6-liter gasoline engine.

We’ll find out more at the Paris Motor Show.

PS: Notice the tall antennas of both cars.