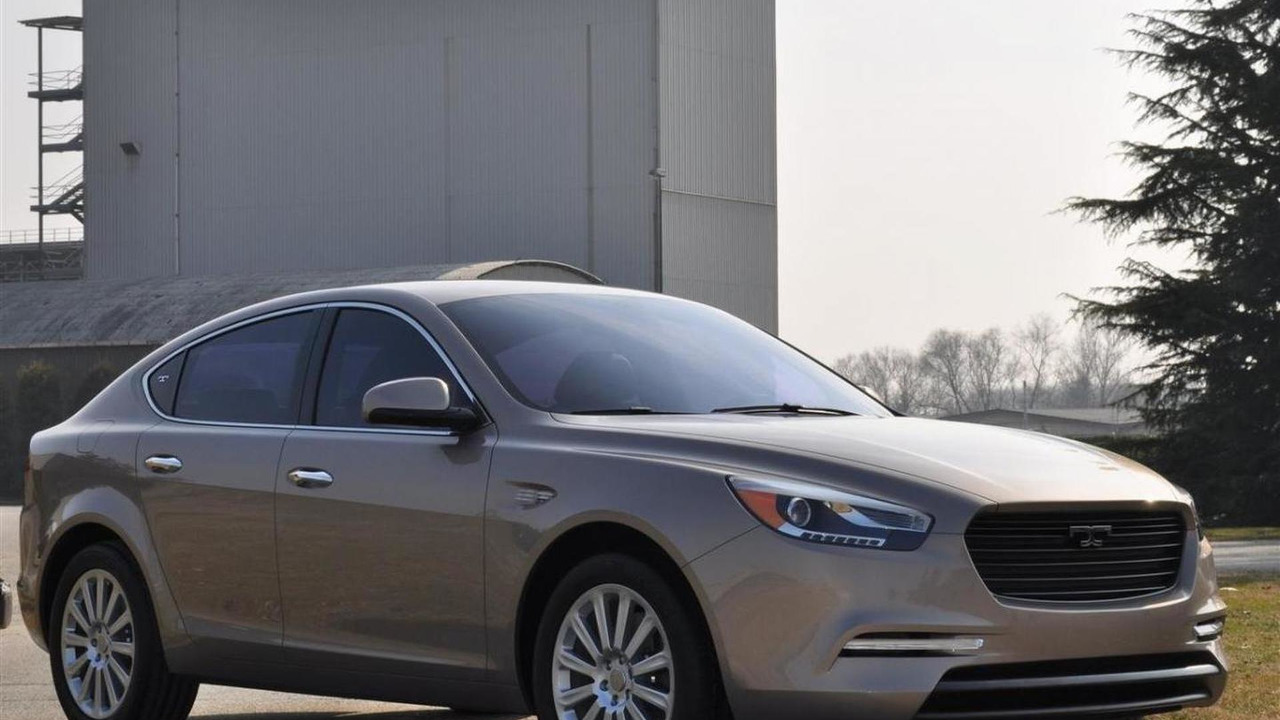 According to a recent report, BMW is in talks to buy De Tomaso.

According to a recent report, BMW is in talks to buy De Tomaso.

Details are limited, but an Italian trade union confirmed the automaker is one of the companies that is looking to buy the beleaguered brand.

It remains unclear why BMW would be interested in De Tomaso, but the Italian Industry Ministry expects to begin selling the company in mid-October.

As we have previously reported, De Tomaso was revived by former Fiat CEO Gianmario Rossignolo in 2009. The company had planned to launch three new models, but ran into financial difficulties after introducing the Deauville concept at the 2011 Geneva Motor Show. Rossignolo was recently taken into custody over allegations that he, along with two others, misused public funds.