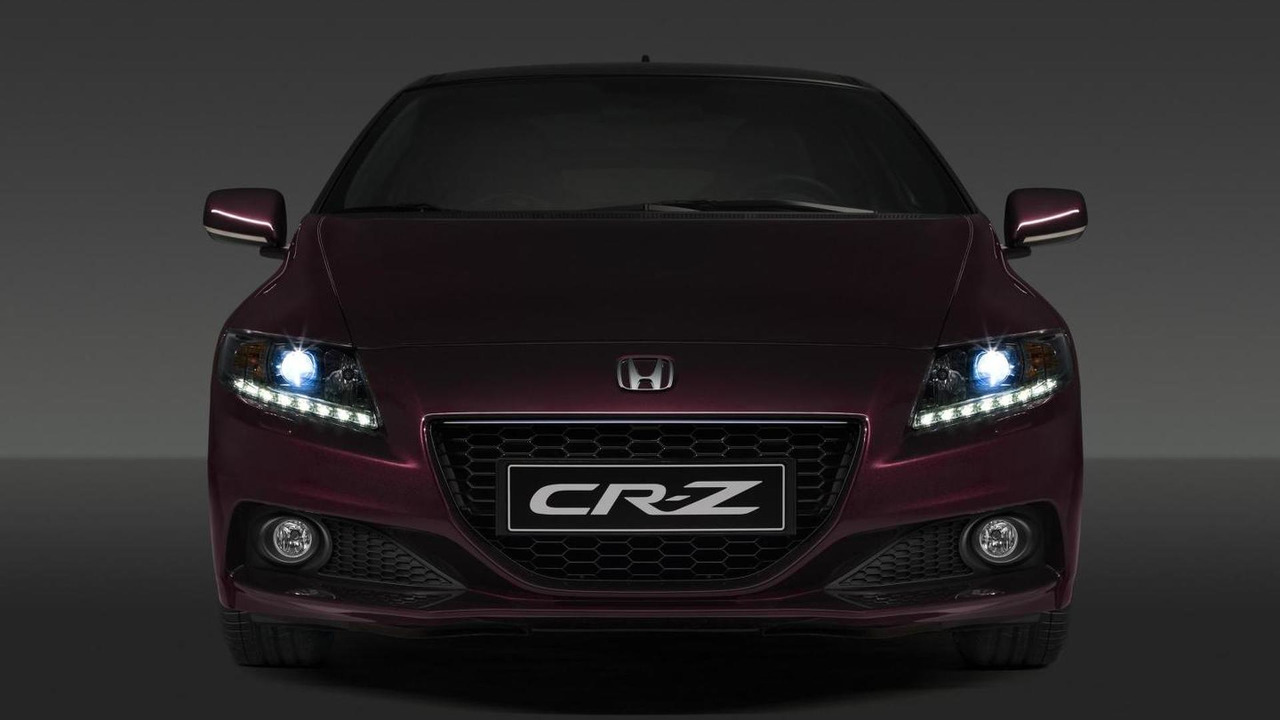 After an initial teaser revealed last week, Honda has published the first photo of the 2013 CR-Z.

After an initial teaser revealed last week, Honda has published the first photo of the 2013 CR-Z which is scheduled to make it first public appearance at the end of the month during the Paris Motor Show. As you can see, this facelift brings some minor changes to the exterior looks of the car, while the Japanese automaker says that there are also some changes going on inside the cabin.

It will be motivated by the same 1.5-liter i-VTEC gasoline engine and the electric motor that in the current model have a combined power output of 122 bhp (91 kW) and CO2 emissions of 117 g/km. However, the refreshed model will bring an increase in power “without compromising fuel economy or increasing exhaust emissions”.

In related news, Honda also said that they’ll bring to the Paris show a Civic equipped with the 1.6-liter i-DTEC diesel fitted with the firm’s Earth Dreams Technology. The 118 hp (88 kW) engine promises to return 78.5 mpg UK and has CO2 emissions of only 94 g/km.