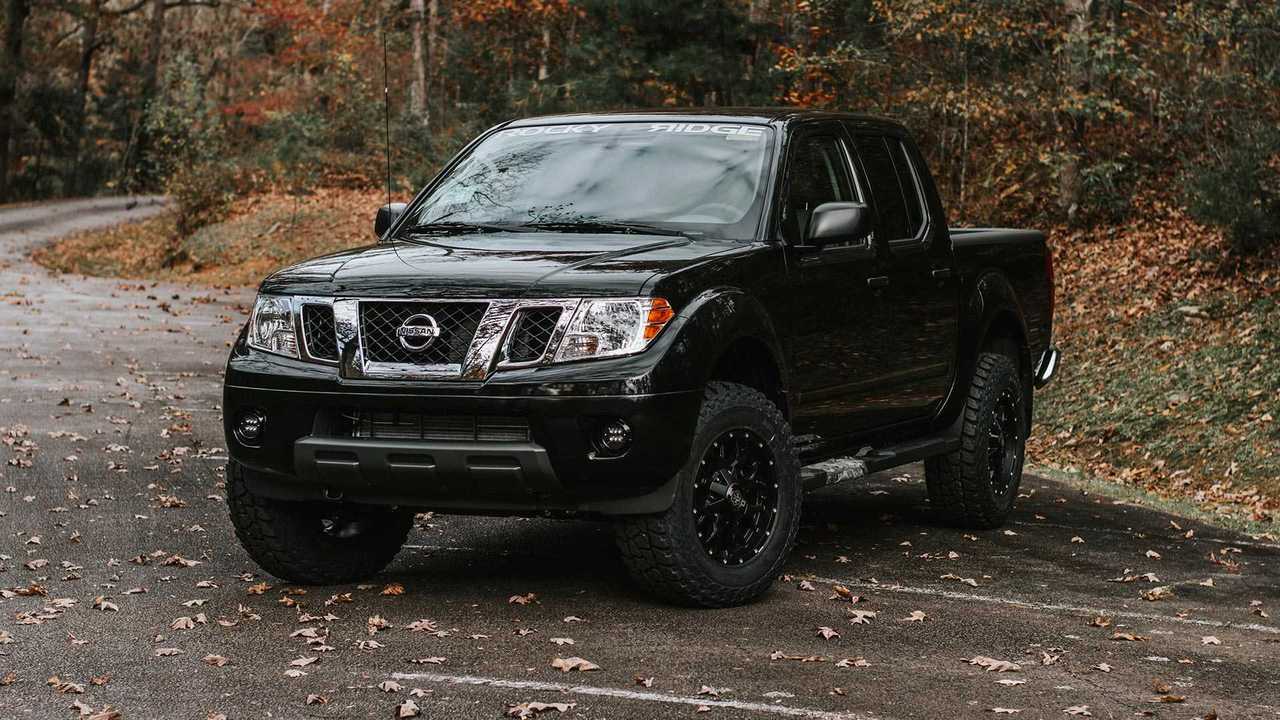 The current Frontier has been around for 15 years.

Reports about a new Nissan Frontier are few and far between, but we know for a fact work is well underway at a next generation. That being said, it doesn’t mean we’ll be seeing the midsize overhauled pickup anytime soon as a new report from Automotive News indicates it will take a while. Undisclosed sources familiar with the matter have told the publication the new Frontier won’t be unveiled until September 2020, with plans to have the truck on sale for the 2021MY.

Little else is known about the new Frontier, but the report does mention some “major” changes are in tow for the next generation as far as styling and engines are concerned. One source told AN that while the design will be more modern compared to the aging model on sale today, the workhorse will still look very much like a truck: “This still looks like something a truck guy would want.”

In regards to the oily bits, it is believed the 2021 Frontier will utilize a newly developed V6 engine producing somewhere in the region of 300 horsepower channeled to the wheels through a seven-speed automatic transmission. Bear in mind the next generation won’t be entirely new as rather than switching to the Navara platform, Nissan will apparently refresh the F-Alpha truck platform, according to a source cited by AN.

The current Frontier has been around since 2004, so it’s in dire need of a replacement, especially now since it has to face some stiff new competition coming from the Ford Ranger and the Jeep Gladiator. Through March 2019, sales of the Frontier dropped by 11 percent to 20,221 units compared to the first three months of 2018. It will be interesting to see whether the trend will continue in the months to come taking into account the two new rivals.