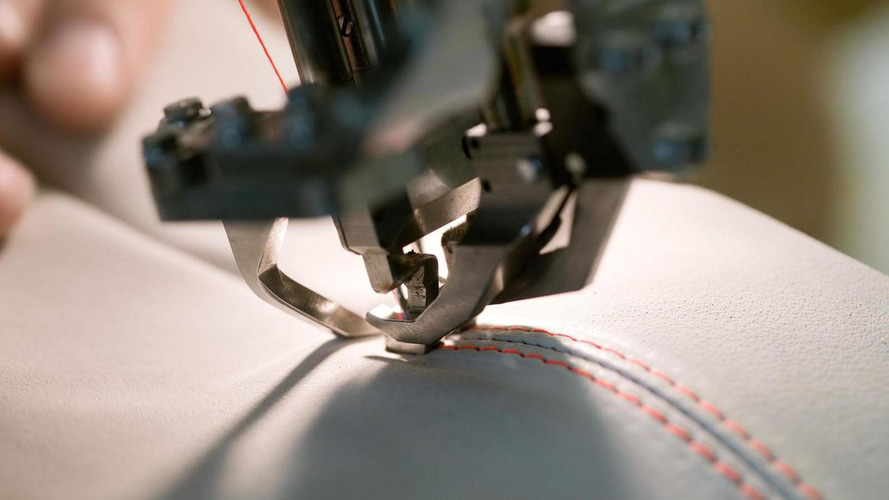 BMW has officially unveiled the Concept Active Tourer, ahead of its debut at the Paris Motor Show.

BMW has officially unveiled the Concept Active Tourer, ahead of its debut at the Paris Motor Show.

Designed to preview the 1-Series GT, the concept is an MPV that combines "comfort and space functionality with dynamic performance and style." As such, it features aerodynamic styling with a prominent grille, LED-infused headlights and a sporty front fascia. There's also an upward sweeping character line, a tailgate-mounted spoiler and 20-inch alloy wheels. Overall, the CAT measures 4,350mm long, 1,834mm wide and 1,560mm tall with a wheelbase that spans 2,670mm.

The cabin incorporates traditional BMW design cues and comes nicely equipped with leather, laminated wood and orange accents. Once behind the wheel, drivers are treated to a digital instrument cluster that has 10.25-inch display which is augmented by a next-generation heads-up display. Other highlights include an infotainment system, spilt folding rear seats and a full-length panoramic sunroof that has Suspended Particle Device (SPD) technology which allows the driver to adjust how much light is let into the cabin.