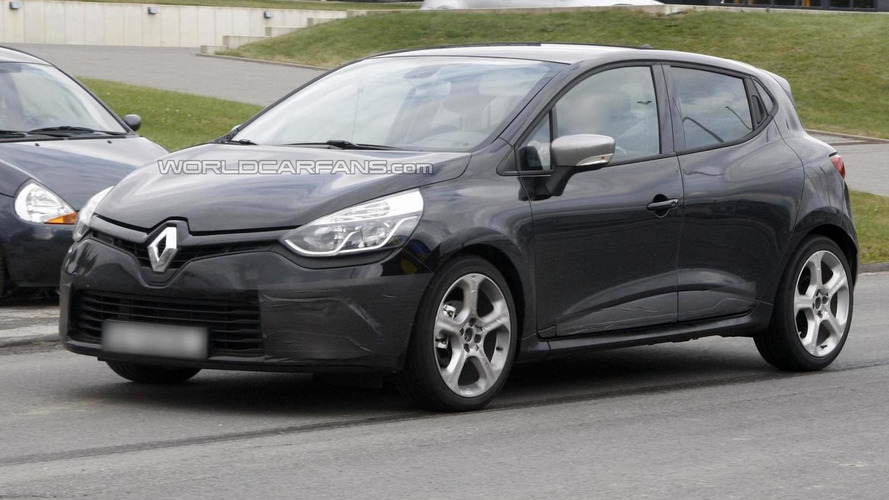 Renault is developing a hotter version of the fourth-gen Clio which will be slotted below the top-spec RS version.

Renault has big plans with the fourth generation of the Clio which will be getting a more potent version. The car in question could be called the Gordini or if we judge by its predecessor it might get the GT moniker. The older model has the same engine as the Twingo RS, a 1.6-liter with 133 hp (99 kW) mated to a manual transmission.

The new version is expected to come with a 1.2-liter TCe 16v turbo engine engineered by Renaultsport that should generate somewhere around 140 hp (104 kW), linked to a new 6-speed dual-clutch automatic transmission. This certainly won’t be the hottest Clio of the generation as the French automaker also plans on launching the Clio RS version.