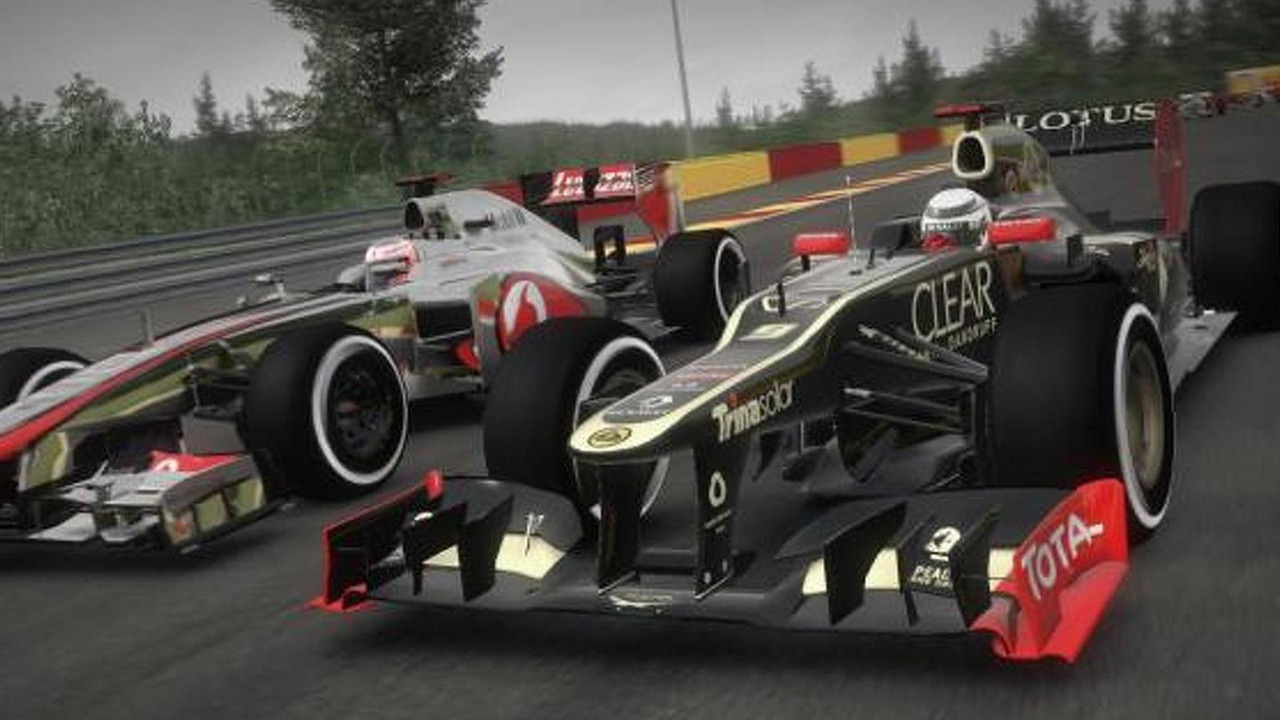 Codemasters has launched earlier this week a demo version of the upcoming F1 2012 game.

If you can’t wait until September 21st when the full version of F1 2012 will be out, you might want to know that Codemasters has launched a demo version of the game available for the PC, Xbox 360 and the PlayStation 3. The demo offers a glimpse of the game’s new features: Season Challenge and Young Driver Test.

Season Challenge is a game mode that allows players to compete across ten races in order to become the number one driver. Gamers have to select a rival and try to beat it in a five-lap race at Monza. As for the Young Driver Test, this is based on the actual event organized at Abu Dhabi where players will have to learn how to handle the car by going through a series of tests and watching a couple of videos.

Let’s not forget that Codemasters will launch in November F1 Race Stars which looks like it’s going to be like an F1-themed Mario Kart game. Honestly, I’m more excited to play GRID 2 which will be out next summer.