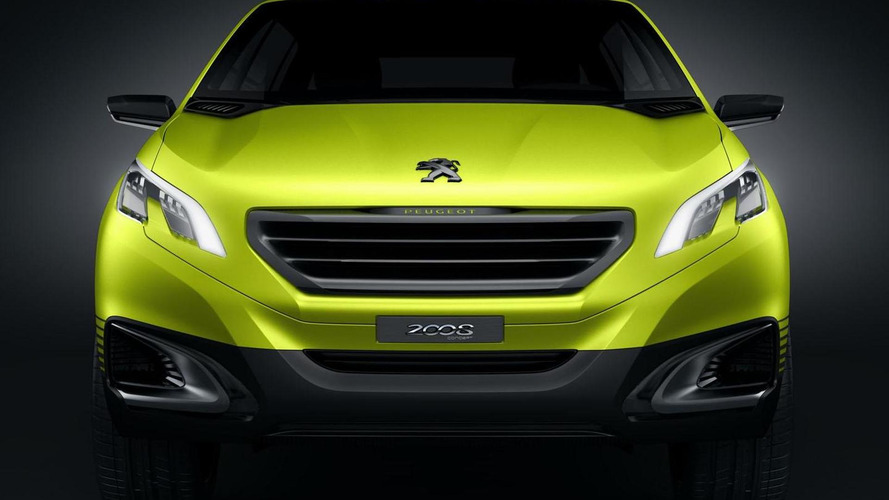 Essentially an updated version of the Urban Crossover concept, the 2008 combines "agility, compactness, versatility and a striking style for young-minded city dwellers." It features a fluorescent yellow exterior with a "floating grille" and dark chrome accents.

Motivation is provided by a turbocharged 1.2-liter three-cylinder engine that produces 110 HP (81 kW). It promises to deliver "low fuel consumption and CO2 emissions."

A production version will be launched next year and it will be based on the 208.  The model will be sold internationally and built in France, Brazil and China.