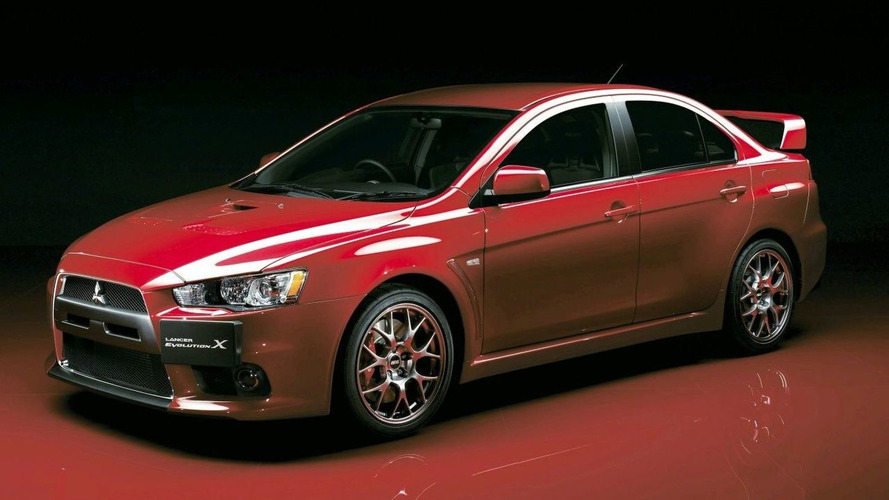 One of 2007's most anticipated cars, the Mitsubishi Lancer Evolution X, will be unveiled in final production form at the Australian International Motor Show in Sydney on 11 October.

Mitsubishi unleashed their Lancer Evolution X yesterday in Japan, but its motor show debut will be in Australia late next week. The Australian International Motor Show (AIMS) receives the honour of being the first motor show to display the Evo X, beating even the Tokyo show to the punch.

AIMS might not be the first show on everybody's mind but they have been making a name for themselves over the past few years with international debuts such as the VW Polo GTI and the Holden Efijy Concept. This year AIMS will be first to display the Evo X, new Toyota Landcruiser, Volkswagen Touareg R50, Lotus Exige Sport 240 and some yet un-announced Holden and Ford concepts.

Stay tuned for more news from down under.