SRT Barracuda to be sold alongside the Dodge Challenger - report 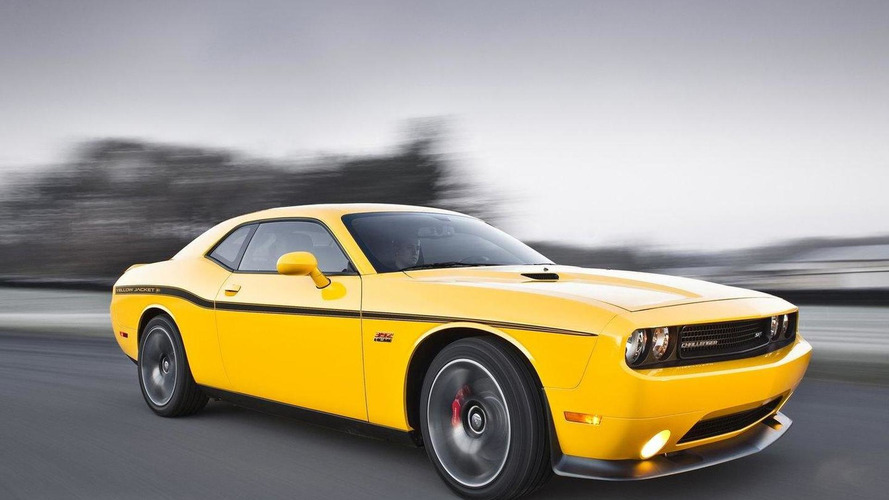 Chrysler is working on a Dodge Challenger successor, but it appears some of the initial reports might have been incorrect.

Chrysler is working on a Dodge Challenger successor, but it appears some of the initial reports might have been incorrect.

Earlier this year, Motor Trend reported the company would introduce an SRT Barracuda that would replace the retro-inspired muscle car. Now, Automotive News is reporting the two models will actually be sold alongside each other.

It remains unclear which publication is correct, but Automotive News says the redesigned Challenger will be introduced in 2015 and ride on a new platform that has a wheelbase which is 2-3 inches (51-76mm) shorter than its predecessor.

The SRT Barracuda would also ride on the same platform but be introduced a year earlier. It will reportedly be powered by a supercharged 6.2-liter V8 engine. There's no word on specifications, but the model would likely produce more than 470 hp (351 kW / 477 PS) and 470 lb-ft (637 Nm).