Volkswagen crossover lineup to include a Tiguan R - report 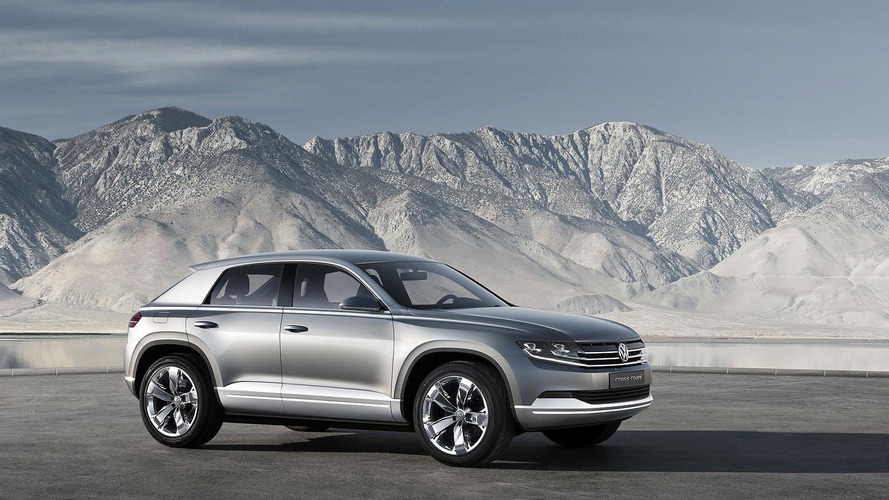 According to a recent report, Volkswagen is preparing to launch a variety of new crossovers.

According to a recent report, Volkswagen is preparing to launch a variety of new crossovers.

First and foremost, the breakup between Volkswagen and Suzuki has delayed a Polo-based crossover by approximately four years. Despite this, the model is still under development and is slated to ride on the MQB-A0 platform and feature off-road inspired styling, a dual-clutch transmission and an all-wheel drive system. The same basic components will also be shared with the next-generation Skoda Yeti and Seat Tribu.

The company is also considering an Up! Alltrack (without all-wheel drive), a Golf Alltrack and Touran Alltrack for 2015.

In 2014, we can expect the next-generation Tiguan to bow with styling heavily influenced by the Cross Coupe concept. It will reportedly spawn a CC and long-wheelbase variant in 2015. Engine options will likely include the usual suspects, but there could also be an R variant with a turbocharged 2.0-liter four-cylinder that produces 280 hp (209 kW) and 295 lb-ft (399 Nm) of torque.

The 2015 Touareg will ride on the MLBevo platform that will also be used by Audi, Bentley, Porsche and Lamborghini. Thanks to the new architecture, the next-generation model could weigh 661 lbs (300 kg) less than its predecessor. This means the crossover could be offered with a four-cylinder engine - possibly a 2.0-liter TDI that produces 224 hp (167 kW) and 369 lb-ft (500 Nm) of torque.