McLaren F1 successor will get around 1,000 hp - report 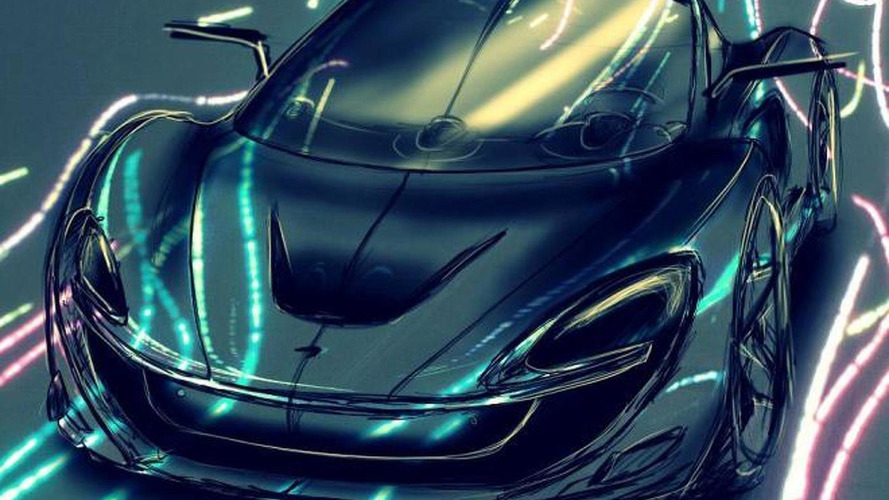 The Paris Motor Show is getting closer so it shouldn’t come as a surprise that new details about the McLaren F1 successor have leaked in addition to digital artist speculatively "connecting the dots" for the recent teaser image. The P12 will probably be powered by a modified version of the 3.8-liter V8 engine in the MP4-12C which will pump out 803 hp (599 kW) at 9,100 rpm. It will also be fitted with the KERS (Kinetic Energy Recovery System) that should provide an additional 160 hp (119 kW) for a grand total of 963 hp (718 kW).

The McLaren P12 is tipped to get active aerodynamics and will get a “spectacular” design. Plans are to make only 500 units of the supercar and each will be built according to the needs of the customers who will be fullfilled by the people at McLaren Special Operations, the same team that worked on the peculiar X-1.

At this point, these are only rumors so we’ll have to wait until the end of the month when the car will be unveiled at the Paris Motor Show. It might be named MP4-24C while prices could start from about $1,390,000.

Special thanks to Mark Antar for the rendering and Cory for the tip!

Gallery: McLaren F1 successor will get around 1,000 hp - report