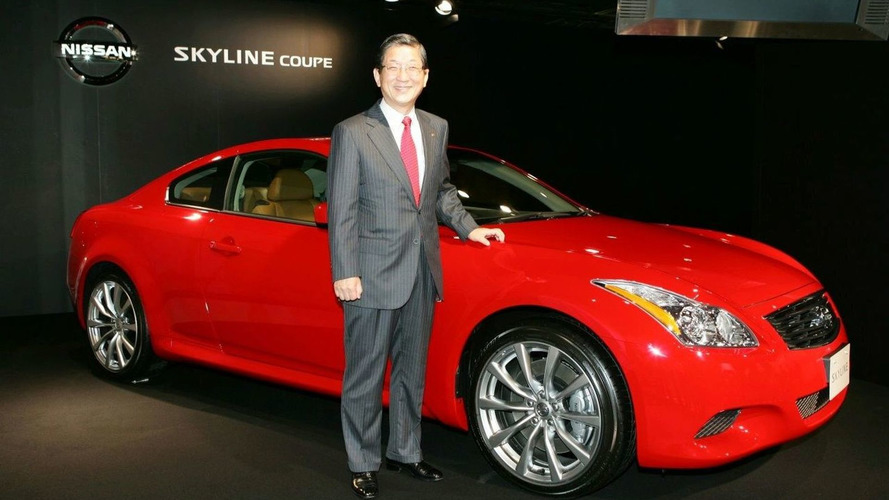 Driving is a joy

All eyes are on the upcoming Nissan GT-R these days, but the Skyline Coupe should not be forgotten. The Skyline range has been on the market since 1957 (when it was made by the Prince Motor Company) and known as the Nissan Skyline since 1966 when Prince and Nissan merged.

The 12th generation Skyline is based on the Skyline sedan, which was released mid 2006, but is powered by the new VQ37VHR. The 3.7 liter V6 produces 333 hp, which is 25 hp more than the VQ35VHR in the sedan, and comes equipped with a Variable Valve Event and Lift (VVEL) system. Combine that with the fully symmetrical air intakes on right and left and you achieve the following: quick acceleration response, high power, low fuel-consumption and cleaner exhaust.

The new Skyline Coupé's interior has but one target in mind, namely to make driving a joy. With an engine like the VQ37VHR, the interior has to be impeccable. The steering wheel is wrapped in parallel hand-stitched leather with magnesium paddle shifters and the interior is available in two color schemes, Fauve with real wood trim or Cool Black with aluminium trim.