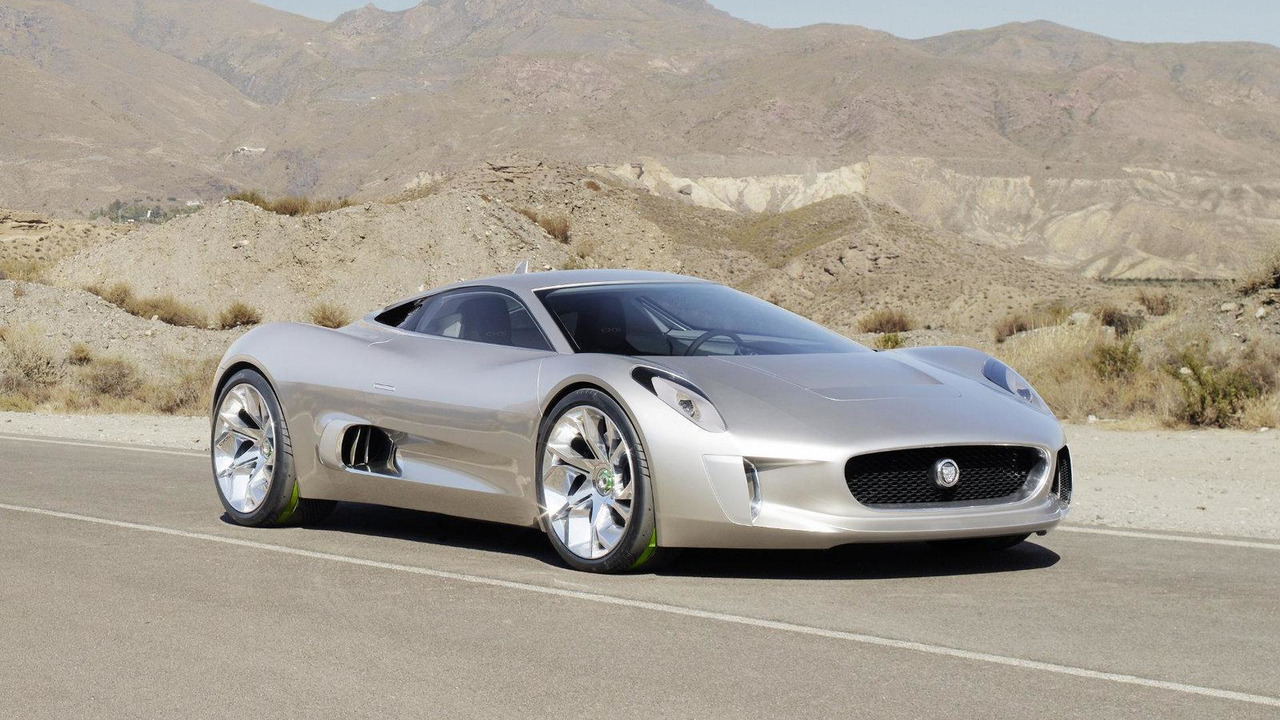 Jaguar has reportedly begun construction of five C-X75 prototypes that will be used to evaluate the car's performance.

Jaguar has reportedly begun construction of five C-X75 prototypes that will be used to evaluate the car's performance.

According to engineering director Bob Joyce, the company "wants to put this car into volume production but it has to meet all its targets for positioning and price."

The production model will feature some styling tweaks, but Joyce hinted "It's absolutely the same shape and form, but with more edge and refinement."

While the concept used turbine engines, the production model will feature a super- and turbocharged 1.6-liter four-cylinder that develops more than 500 hp (373 kW / 507 PS). It will be backed up by two electric motors, an automated manual transmission and a Williams F1 Kinetic Energy Recovery System (KERS). This should enable the supercar to accelerate from 0-60 mph in less than three seconds, travel 60 km (37 miles) on electricity alone and have CO2 emissions of less than 100 g/km.