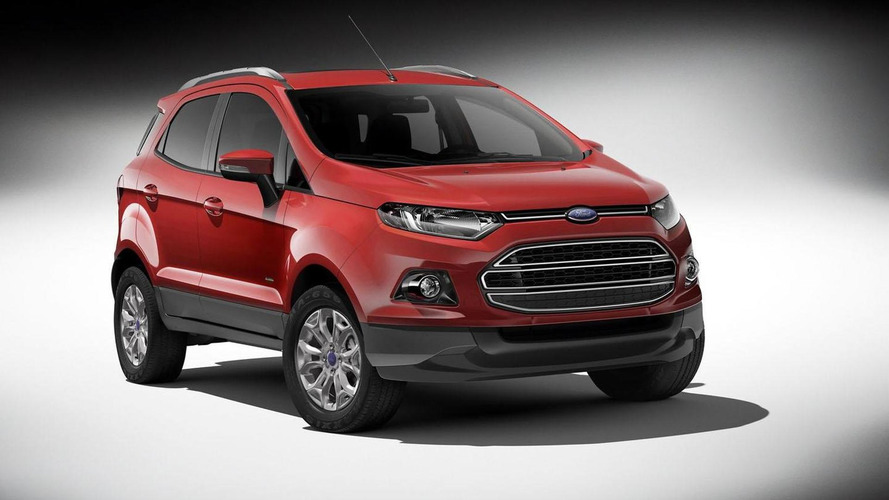 Ford has announced plans to offer the Edge and EcoSport in Europe. They will play a key role in the growing crossover segment.

Ford has announced plans to offer the Edge and EcoSport in Europe.

Originally unveiled at the New Delhi Auto Expo, the EcoSport rides on the global B-segment platform and was developed in South America. It features off-road inspired styling with plastic body cladding and a tailgate-mounted spare tire.

The interior is borrowed from the Fiesta and has a symmetrical design with high quality materials and SYNC connectivity.

European engine options haven't been announced, but choices could include:

According to Nick Collins, Ford Europe's B-car vehicle line director, "[The] Ford EcoSport will deliver great value, quality and fuel economy. It will also present customers with a fantastic small car choice that will also include the B-MAX compact multi-activity vehicle as well as new Fiesta."

The EcoSport will go on sale within the next 18 months, while the Edge will arrive a few years later. 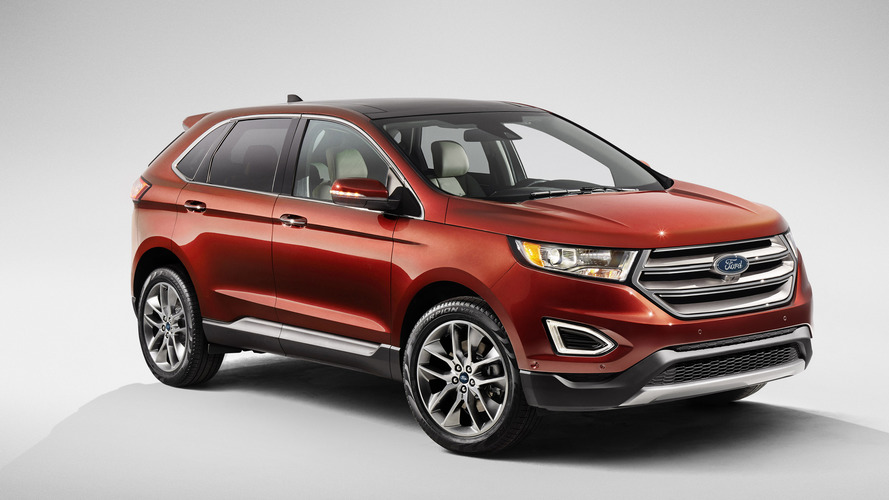