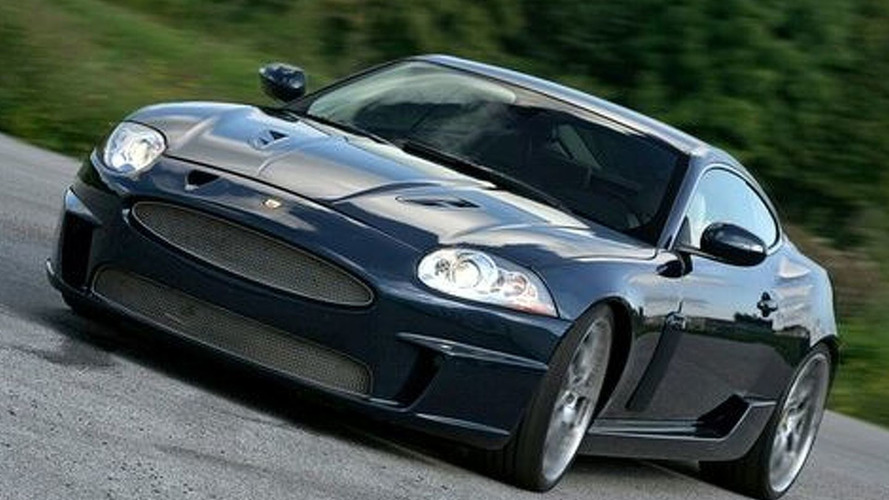 There's a new, fastest Jaguar currently in production, and it is the Arden XKR AJ20.  Testing of the new tuner on a high speed course saw the car's speed top out at 305 km/h (189 mp/h), according to Arden.

Arden says they were able to hit this achievement by rebuilding the eight-cylinder supercharged engine from the ground up, while increasing its displacement to 4.5 litres.  They accomplished this by fitting a custom crankshaft as well as new connecting rods and pistons making 480 bhp and 460 ft-lb of torque at 3850 rpm.   Extensive aerodynamic testing of the XKR AJ20's body modifications show the car getting a better air drag coefficient and higher down force when compared to the Jaguar XK.