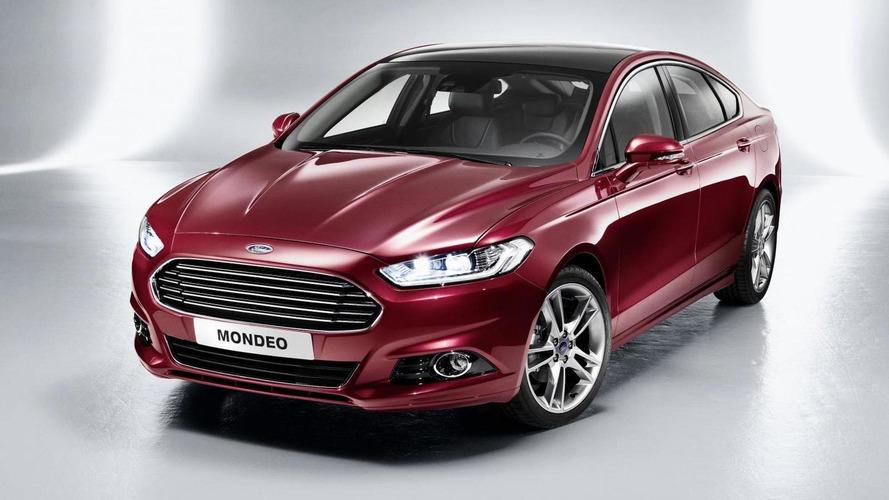 The new Mondeo will be offered with the 1.0-liter EcoBoost engine.

It was only yesterday when Ford said that the 2013 Fiesta is going to be available with the 1.0-liter EcoBoost engine and now we have learned that the upcoming 2013 Mondeo will also be getting this small yet powerful engine. This is going to be the biggest Ford model to get the small displacement engine and promises to have CO2 emissions of less than 130 g/km.

More details about the new Mondeo will be revealed later on today during the Go Further brand event organized in Amsterdam.