Formula Ford laps in the Nurburgring in 7 minutes, 22 seconds [video] 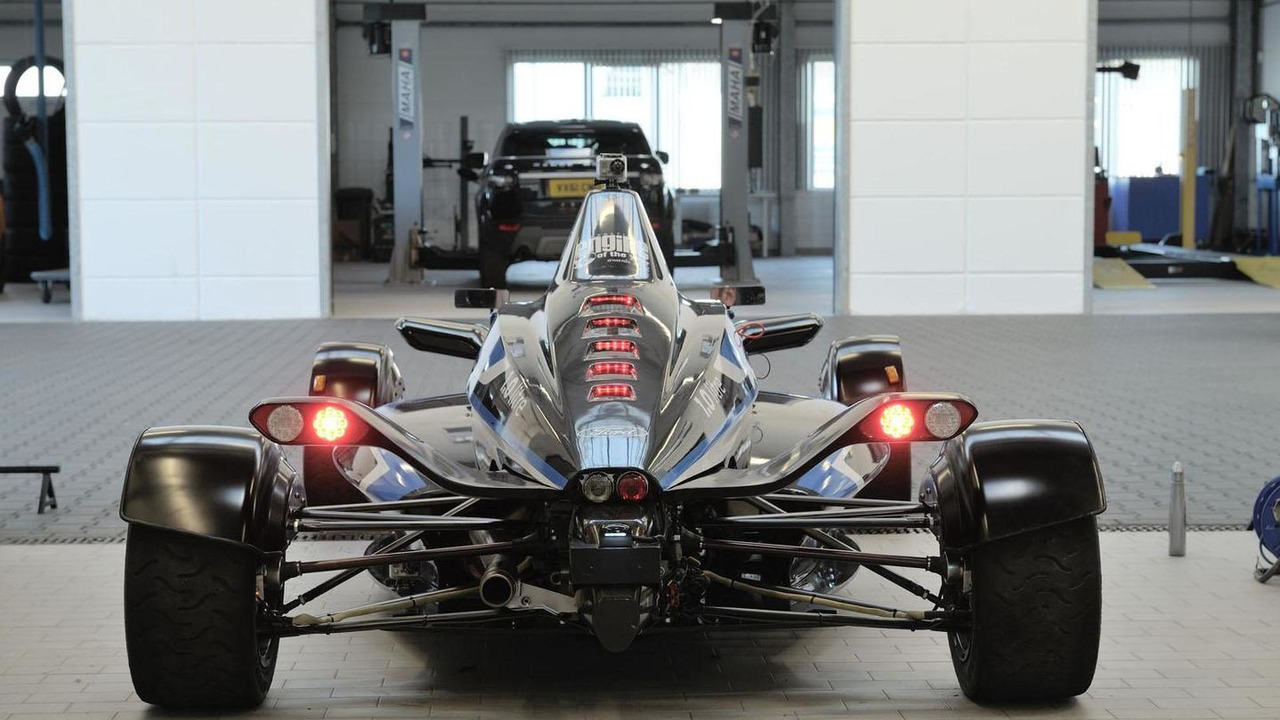 A Formula Ford has lapped the Nürburgring Nordschleife in 7 minutes and 22 seconds.

Driven by Nick Tandy, the specially designed model averaged a speed of 169 km/h (105 mph) and posted the ‘Ring's 11th fastest lap. This means the car was faster than supercars like the Lamborghini Aventador, Ferrari Enzo and the Pagani Zonda.

In order to get these impressive results, engineers installed a 1.0-liter EcoBoost engine that develops 205 PS (151 kW / 202 hp). They also made the car fully street-legal by installing "wheel covers, front and rear lights and indicators, aerodynamically designed wing mirrors and a horn."

According to Roelant de Waard, Ford Europe's vice president of Sales and Marketing, "We wanted to prove that size doesn't matter by showing everyone what an amazingly capable engine we have developed in the 1.0-litre EcoBoost. What better way than by beating some of the best supercars in the world on the Nordschleife, while using a fraction of the fuel."