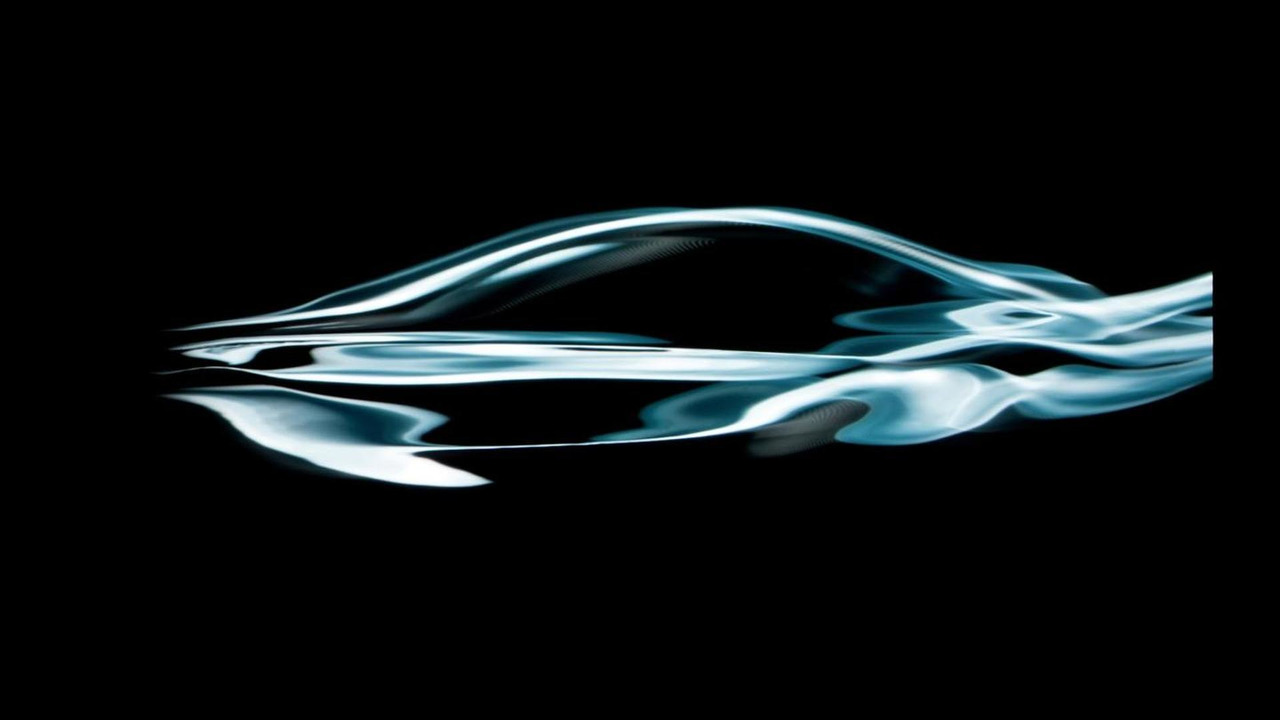 Mercedes-Benz has released the first teaser of the upcoming new generation of the S-Class.

Mercedes-Benz says that the new generation of the S-Class is going to have a relief-like sculpture design and at the Paris Motor Show scheduled for the end of the month they’ll bring a sculpture called “Aesthetics S” as a teaser for the 2013 flagship luxury saloon. There’s also going to be a projection display which will preview the looks of the new S-Class.

Gordon Wagener who is the company’s Head of Design said that the new model (codenamed internally as W222) is going to follow the tradition of previous generations and we should expect to see some striking lines in the aesthetics of the vehicle.

We’ve already seen a few spy shots with the upcoming model and it seems that it will be a little bit bigger than the outgoing S-Class so in other words it will probably have more room inside the cabin and additional high-end amenities to spoil the passengers.

We reported a few days ago that the new S-Class might be launched in China next year as the local Mercedes-Benz executives are pushing for a debut on the Chinese market. More information should be revealed when the Paris Motor Show starts at the end of the month.

More details can be found in the press release below.