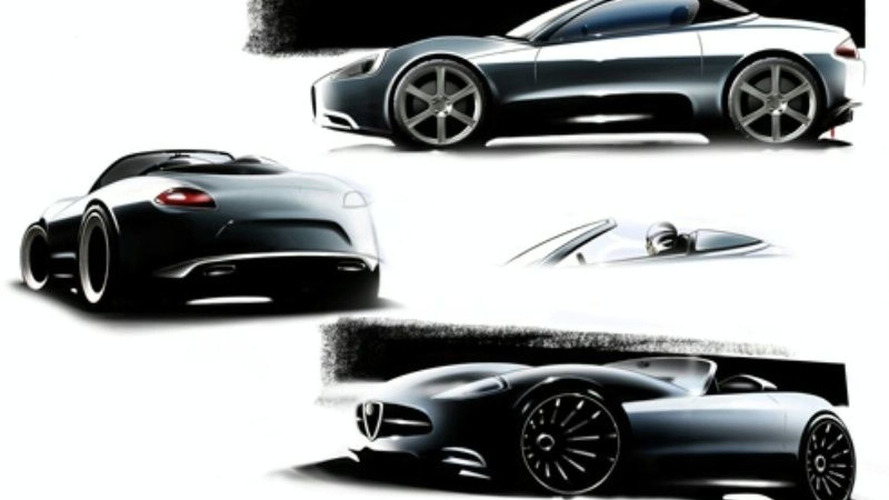 With Alfa's centenary arriving in 2010, the Head of Alfa Romeo says "he likes the idea of having a new version of the Duetto with which to celebrate."

There are plenty of cars in popular culture synonymous with their spiritual place in history, be it James Bond's infamous Astons or Michael Cane's Italian Job Minis. But if boss of Alfa Romeo, Antonio Baravelle, were to have just one wish, it would be to bring the Alfa Duetto back to our roads - the car famously used by Dustin Hoffman in 1967's film "The Graduate".

Owing much of its success to Hoffman's film and even branded as the 'Alfa Graduate' in the States, the Duetto was a two-seater drop-top sports car first launched in 1966, undergoing a number of upgrades before ceasing production in 1994. The Spider was then re-invented into a 'replacement' Brera in 2006.

But Baravelle wishes to add another new soft-top to the firm's product portfolio. He wants a new Spider seating only two; a "small, compact, very low [car], exactly like the Duetto was back then." And with Alfa's centenary arriving in 2010, the Head of Alfa Romeo says "he likes the idea of having a new version of the Duetto with which to celebrate."

Following the announcement that Alfa Romeo has set targets to double its sales and return to profitability in the same year, a continuance of the trend to bring coveted classic models back to the future, such as the retro new Fiat 500, may not be out of the question, particularly with such enthusiasm from the Alfa boss and with a realistic market entry point. The new car could open up a stylish but affordable new premium-packaged model for younger buyers as a step onto the Alfa ladder. Watch this space.