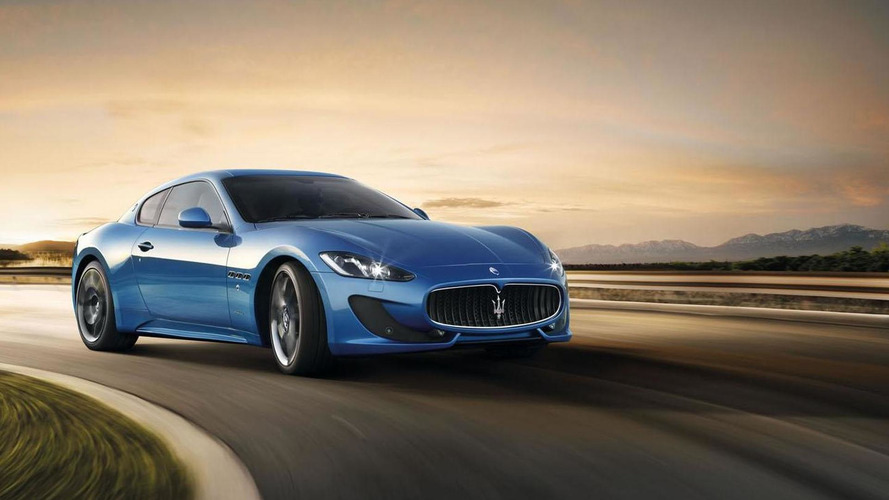 This year’s edition of the Paris Motor Show promises to be very interesting as according to CarAdvice, Maserati plans on bringing a brand new two-seater sports car which will probably compete with the big boys in this segment, the Porsche 911 and the Ferrari 458. CarAdvice learned about this after the Italian automaker teased the new model in an e-mail that was sent to current Maserati owners.

Earlier in June, the company’s CEO Harald Wester revealed some details about a new mid-engine sports car which has been described as Maserati’s own Alfa Romeo 4C. It should have a curb weight of about 2,645 lbs (1,200 kg) thanks to a carbon fiber body, and it will measure approximately 4.4 meters long.

The one that will be making an appearance in Paris will probably be a concept while the production version should come out in 2-3 years. Chances are that this new model will be a replacement of the GranTurismo coupe.

It won’t be powered by the V8 4.7-liter in the GranTurismo as Ferrari is working on a new twin-turbocharged V6 that will be available also for the 4C. This engine is expected to output 442 HP (330 kW) and will be linked to a dual-clutch 7-speed gearbox, enabling the car to do the 0-62 mph sprint in about 4 seconds.