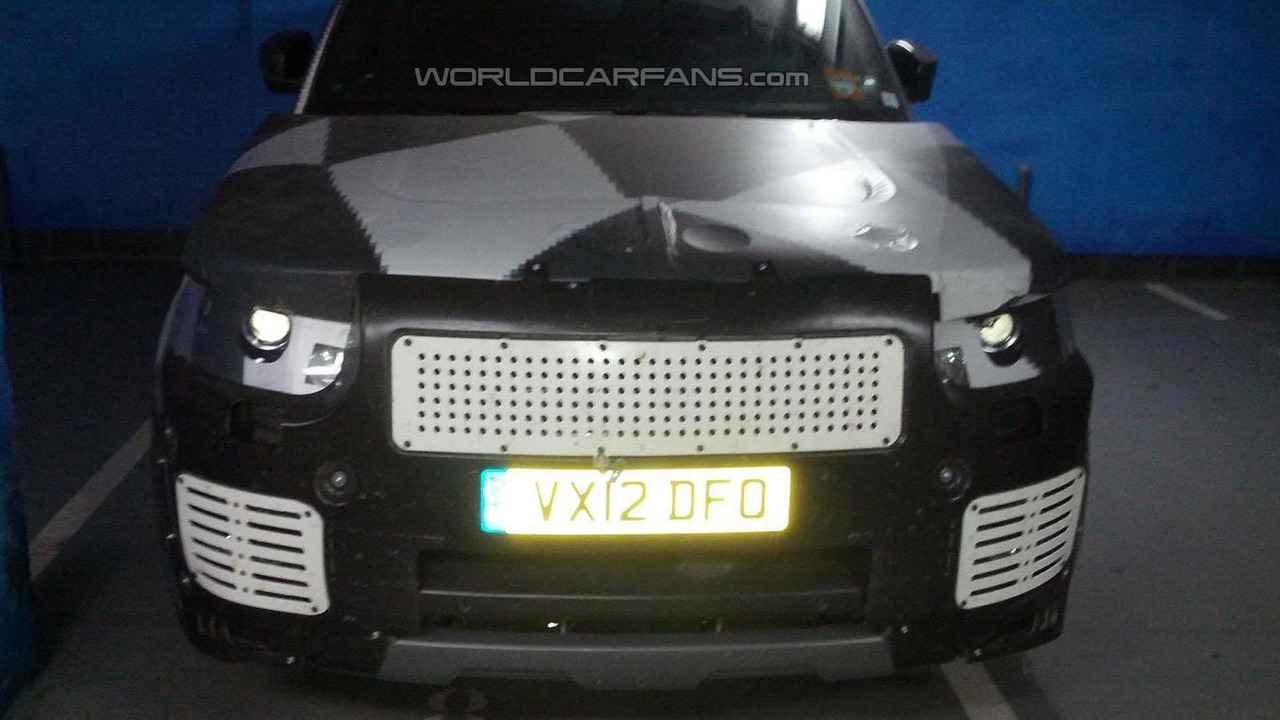 The 2014 Range Rover Sport has been spied by a WorldCarFans reader in Madrid. See the pictures inside

The 2014 Range Rover Sport has been spied by a WorldCarFans reader in Madrid.

The model is heavily camouflaged, but we can see it will be influenced by the Range Rover and Evoque. Notable styling highlights include a prominent front fascia, distinctive headlights and a sculpted hood. There's also a sloping roofline, a higher beltline and a dual exhaust system.

Engine options will likely carryover, but they should be paired to a new eight-speed automatic transmission. We can also expect an improved Terrain Response 2 system.

Little else is known about the model, but it could ride on an aluminum-intensive platform that could enable it to be lighter than its predecessor.

Special thanks to Pablo (@trespalacios) for sending the pictures!