Alfa Romeo's US return up in the air once again 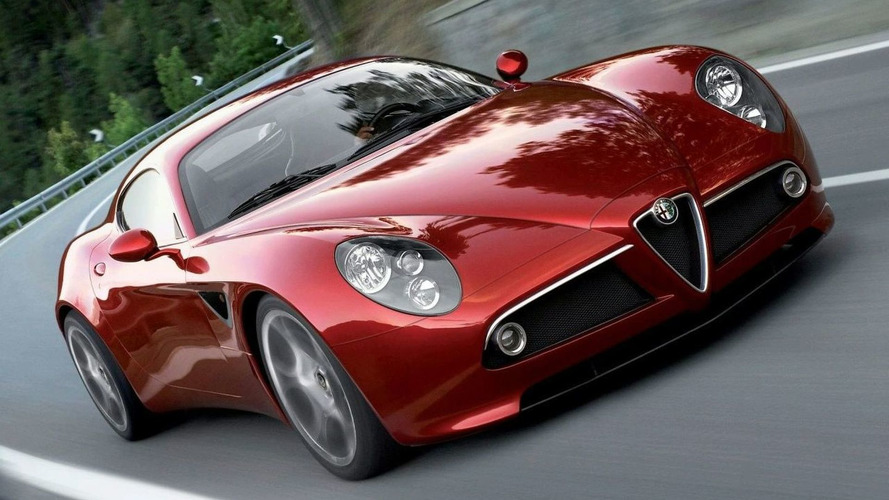 It seems that Alfa Romeo’s return in the United States is still uncertain. Automotive News Europe is reporting that Fiat-Chrysler CEO Sergio Marchionne is going to reveal a new timetable for the upcoming Alfa Romeo models and worldwide expansion plans at the end of October.

The press in Italy is saying that Fiat plans on selling Alfa Romeo to Volkswagen AG, even though the German automaker has allegedly decided to stop making any more purchases. About two years ago, Ferdinand Piech (VW supervisory board head) said that the German carmaker is interested in buying the Italian company but they aren’t in a hurry.

In 2011, Marchionne said that Alfa Romeo is set to make a comeback in the U.S. later on this year by bringing several 4C units. The full return was originally scheduled for the middle of 2013 with the launch of a new compact crossover. In late 2014, the Italian automaker could possibly bring a large crossover or an SUV, while information about the arrival of the Giulia is not certain.