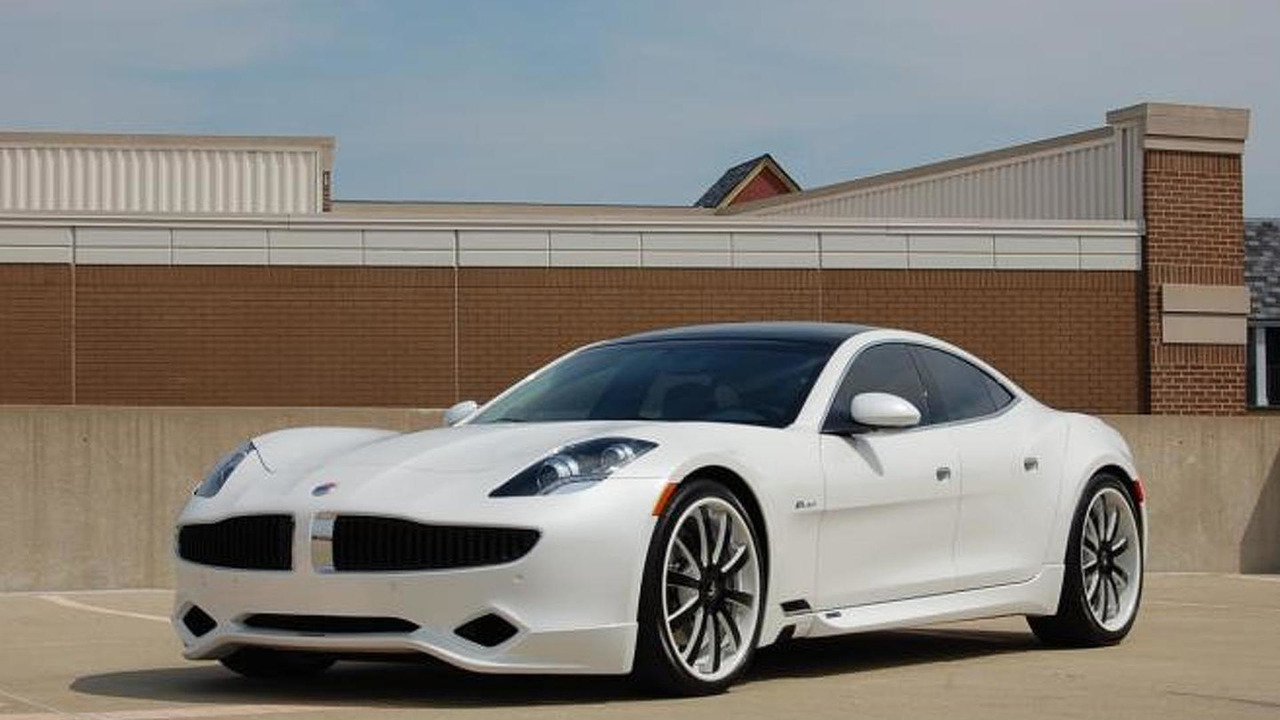 Fisker & CEC collaborated to make a body kit for the Karma but it won't be sold in the near future.

Fisker and American tuning retailer CEC teamed up to create the first body kit for the Karma that initially was supposed to be available through the automaker’s dealers but the plans have been postponed until further notice. However, one lucky owner of a Karma managed to convince Fisker to sell the body kit which was on the car showcased at the SEMA show. The body kit had the same color as his car so there was no repainting involved.

The wheels on the car exposed at SEMA are more appropriate than the ones fitted by the person who managed to buy the body kit for his Karma. The car does look a little bit better than the stock model but it is still far from being a looker.

We don’t know if this is one of the cars affected by Fisker’s most recent recall which has to do with faulty cooling fans that could cause a fire.