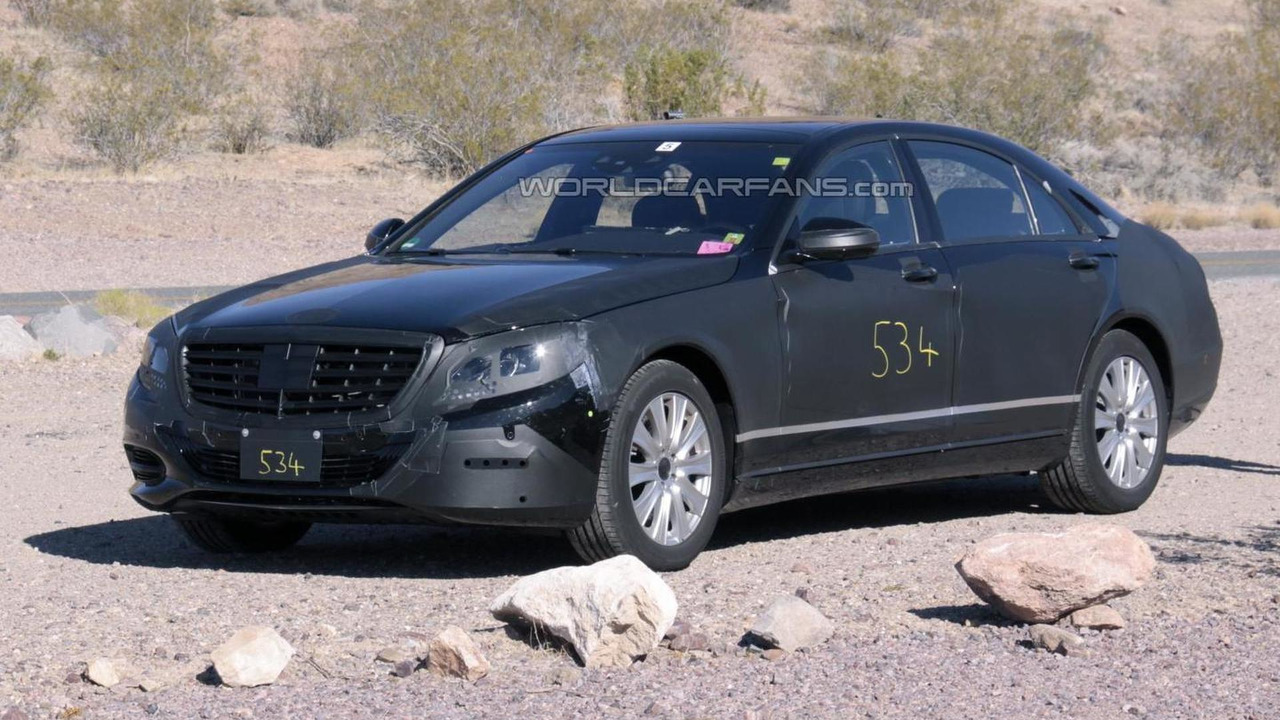 Executives of Mercedes-Benz China want the new S-class to debut in the country.

Executives of Mercedes-Benz China want the new generation of the S-Class flagship model to get its public debut in the country when it arrives in 2013, according to Jinhua Times. During a car show hosted last week in Chengdu, a southwest city in China, CEO of Mercedes-Benz's Chinese division Kalus Maier told the Beijing newspaper that the automaker plans on introducing five new models in China until the end of 2012, but without disclosing any further information.

Maier mentioned that Mercedes-Benz will increase its dealership network in China from 217 to 260 stores, with most of the new ones located in third- and fourth-tier cities. The carmaker is offering in China the A, B, C, CLS, E, GL, GLK, M, R, S, SL, SLK, SLS and the Viano models. The C, E and the GLK are the only ones produced in China via the joint venture between Daimler and Beijing Automotive Industry Holding Corp.