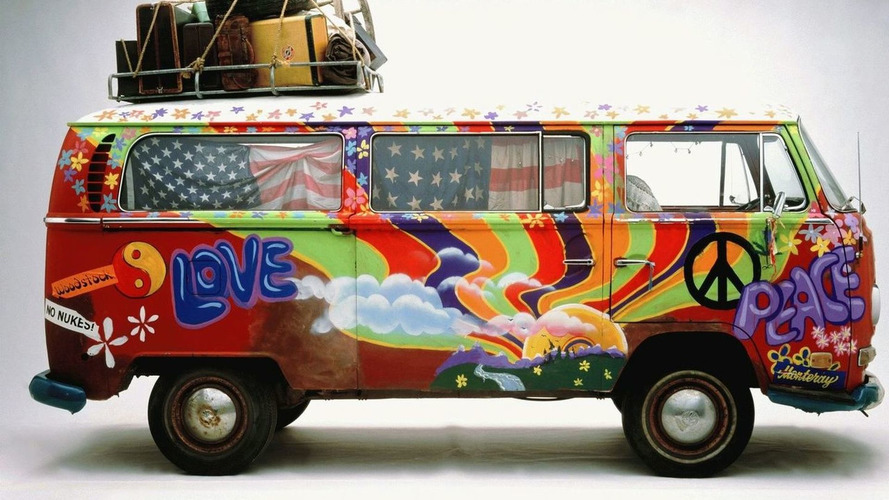 This is going to be one hell of a birthday party! Volkswagen's legendary Bus (known by many names; Kleinbus, Camper, Kombi, Type 2, Bulli etc.) is turning 60 years on Saturday, October 6, and to mark the 60th anniversary Volkswagen is hosting an International VW Bus meeting in Hanover for over 3500 'Bullis', followed by a concert by the British cult band 'The Who.'

Ahead of tomorrow's main event, the programme will kick off today with a "historic automobile convoy" through Hanover, succeeded by an open-air screening of the 'Little Miss Sunshine' (2006) movie, which features the original Type 2 Bus. If you're attending the event, let us know, we'll be glad to host some of your pictures! For a collection of pictures by Volkswagen, see the photo album on the right.

The first sketch of the VW Kombi was drawn in 1947 when Dutch Volkswagen-dealership owner Ben Pon Sr. saw a Beetle-based transport vehicle at the Volkswagen manufacturing plant in Wolfsburg.  Being mainly based on the Beetle, the Type 2 was introduced in 1950 and by 1968 over 2 million units of the first- and second-generation Type 2s had been sold. More details in the press release below.