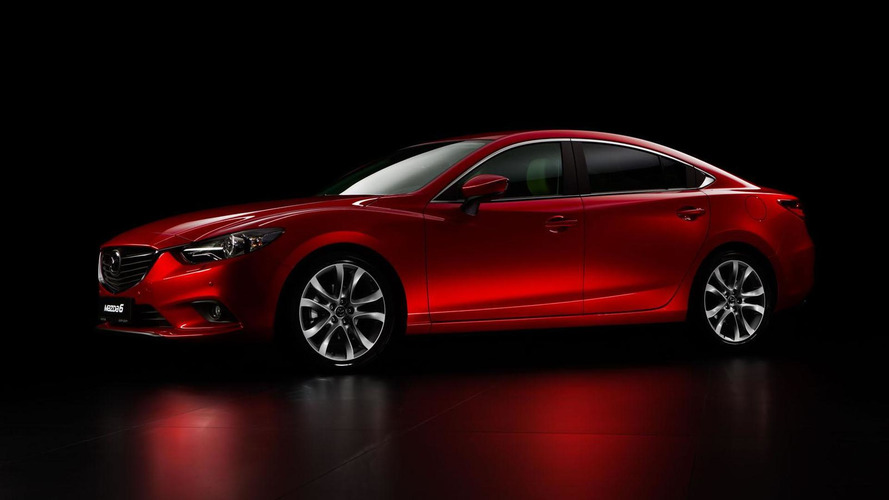 Mazda officials have revealed the company is considering a high-performance Mazda6 and a Mazda6 coupe. The company is also evaluating an all-wheel drive system.

Mazda officials have revealed new details about the 2013 Mazda6.

Speaking at the Moscow Motor Show, chief designer Akira Tamatani confirmed a coupe is under consideration. He told Autocar, "There is no decision, but I would love to make one." Tamatani added, "The first job is to make the saloon and estate, but from this position a coupe is not so far away."

Program manager Hiroshi Kajiyama also revealed the company is evaluating an all-wheel drive system. He told the magazine, "There are no set plans, but we are studying the possibility of introducing all-wheel drive - it would be a good weapon with which to establish the brand."

In another interview, Kajiyama said a high-performance Mazda6 is also being considered. He declined to go into specifics, but indicated the model could be lighter than the standard car.