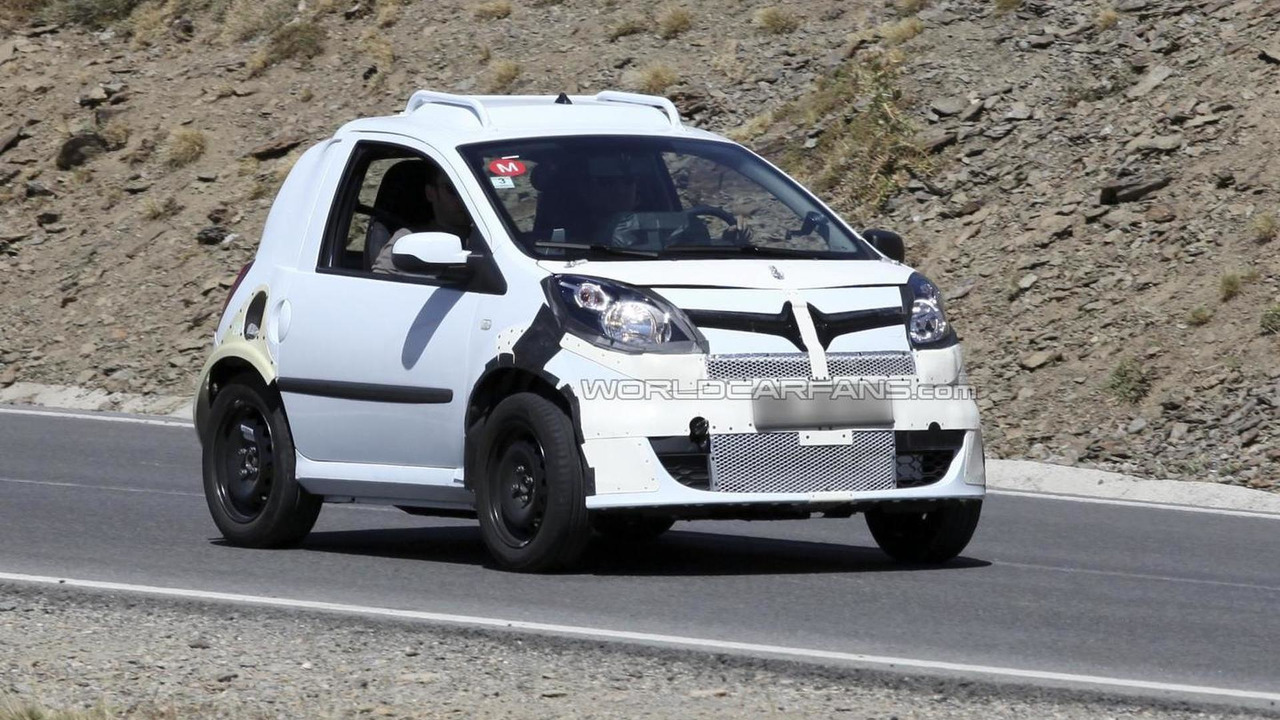 The all-new Smart ForTwo and its four-seater version will be launched in 2013.

Smart is currently developing a new generation of the Smart ForTwo which will also get a stretched version. Set to debut in 2013, the regular ForTwo will remain a two-seater, while the ForTwo+2 is likely to get rear doors for an easier access into the small rear.

Both versions of the 2013 Smart ForTwo will remain rear-wheel-drive, with the engine being installed below the floor of the trunk. Needless to say, the four-seater model will get a longer wheelbase to accommodate two additional passengers. This extended model is going to be the first four-seater from Smart after the ForFour which as most of you know was far from being a hit for Daimler.

Several engines are most likely to be offered for both models, along with a passive hybrid and an EV version as well. Design-wise, the mule seen in these spy shots is wearing the headlights from the previous Twingo and the taillights from the Twingo facelift. The new generation of the Smart ForTwo is the result of a collaboration between Daimler and Renault-Alliance, part of the Edison Project agreement signed in 2010.