All-new Skoda Octavia to be revealed in November 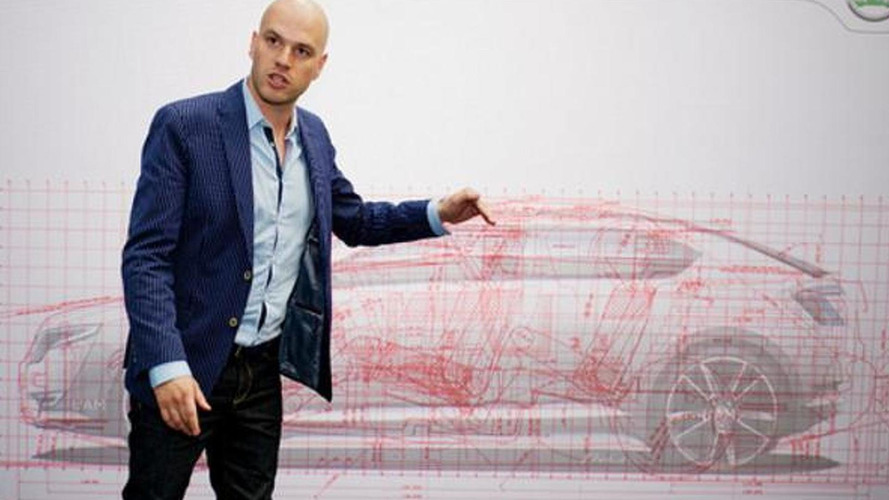 The new generation of the Skoda Octavia will debut in November, before hitting the market in early 2013.

Volkswagen Group officials have confirmed during the Moscow Motor Show that the all-new Skoda Octavia will be revealed this November before going on sale at the beginning of 2013. It will be the fourth model from the VW Group to adopt the MQB platform, after the Audi A3, the Seat Leon and the highly anticipated Volkswagen Golf VII that debuts on September 4th in Berlin.

Due to the switch to this MQB platform, the next-gen Octavia will probably be lighter than the outgoing model even though we should expect an increase in size. The Skoda Octavia will grow to approximately 4.8 meters long so that the Rapid will have its established place in the lineup. With the new Octavia, Skoda wants to make the model more upmarket but the base versions will remain true to the car’s attributes of providing more space for less money than its competitors. There will be high-end versions that will come at a higher price tag.

Under the hood it will get just about the same engines as the new Golf so expect to see among others a 1.6-liter TDI and a 1.4-liter TSI gasoline unit that will feature the cylinder deactivation technology. A hotter vRS version is also in the works and it will probably make use of a 2.0-liter EA888 turbocharged gasoline engine that will also be available for the Golf.