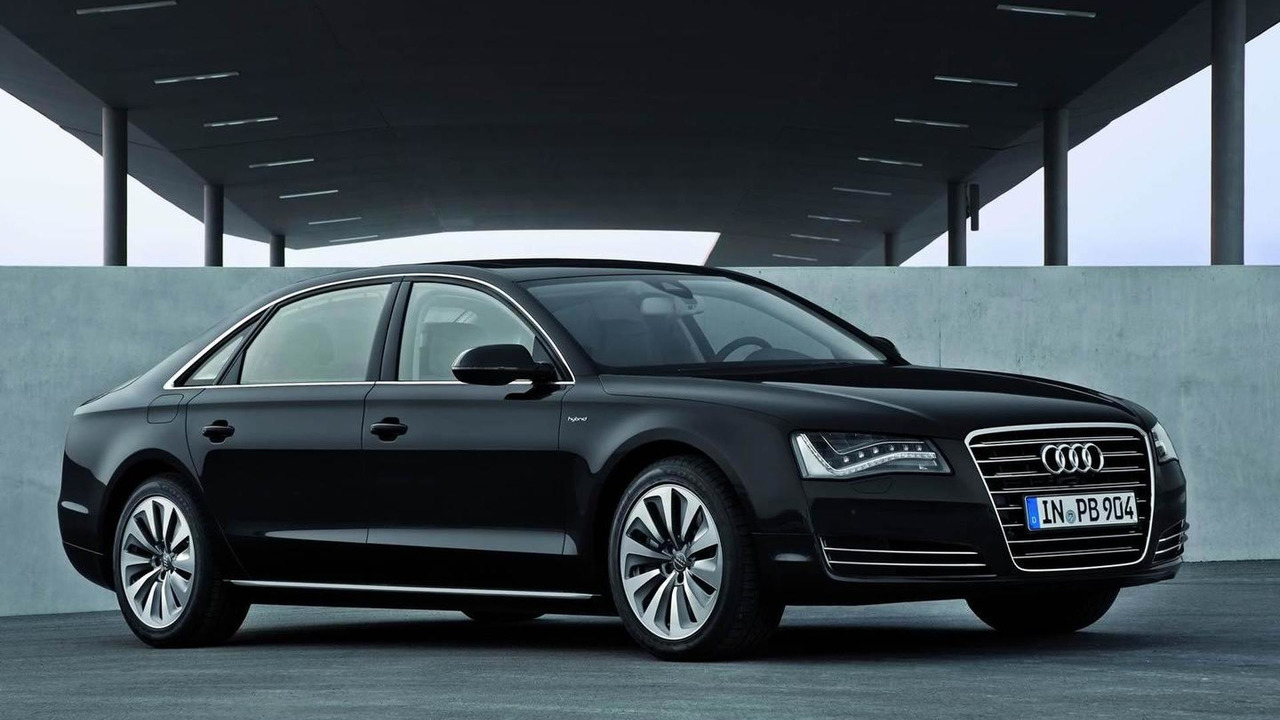 Next-gen Audi A8 might get a rear-wheel-drive configuration and an aluminum hybrid body.

The current generation Audi A8 will get a facelift at the beginning of next year, along with a power boost for the V8 TDI engine which will probably output more than 400 HP (294 kW). In addition, the W-12 engine is set to get turbocharging in order to output more torque.

As far as the next generation of the model is concerned, we should be expecting it to hit the streets sometime in 2016 or 2017 and will receive some major changes according to Car and Driver. Sources within Audi have revealed that the next-gen A8 might ditch the all-aluminum body in favor of an “aluminum hybrid” that will consist of high strength steel and composite materials.

In addition, the all-new A8 might be based on the modular standard architecture that is under development right now at Porsche and will be used for the next-gen Panamera and other sedans wearing the Bentley badge. Another big change would be the switch to a RWD configuration, making it the first sedan from the Ingolstadt-based automaker to get a rear-wheel-drive layout after the war, not taking into account the DTM race cars.

Gallery: Next-gen Audi A8 to get RWD and 'aluminum hybrid' body - report