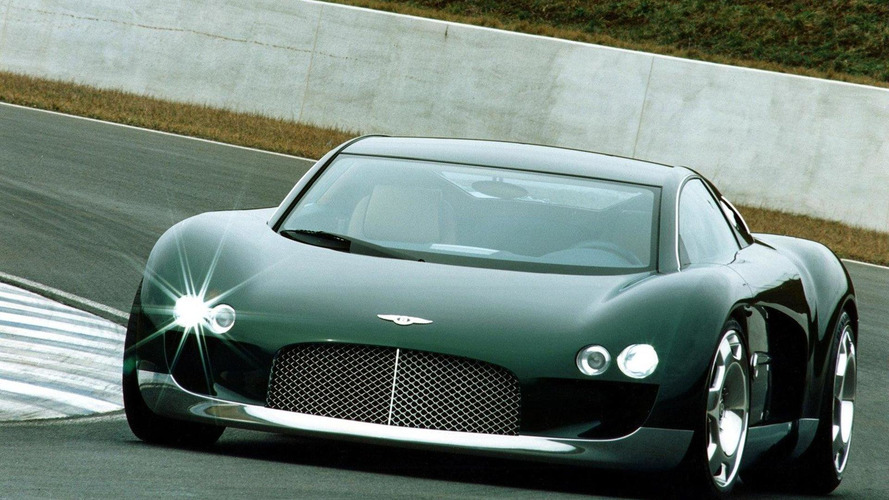 A recent report is indicating that Bentley will bring a sporty new concept at the Paris Motor Show.

According to our colleagues from Car and Driver, Bentley plans on unveiling a new concept at the upcoming Paris Motor Show that will open its doors at the end of next month. There aren’t any confirmed details right now but it seems that this one-off is going to emphasize on the automaker’s sporting aspirations. Chances are that this will be the sportiest car that Bentley has ever made since the Hunaudières from 1999, a vehicle built on a Lamborghini platform and motivated by a massive W-16 engine.

Bentley’s future designs will probably be different since the current Continental GT looks a lot like the model it replaced, while the EXP 9 F concept received mixed reviews. However, the British automaker said that the production SUV will borrow styling cues from the concept. The brand’s plans are to boost sales to 15,000 units per year, and they plan to do this by launching new models such as the Mulsanne Convertible that will probably go on sale in about a year or so.