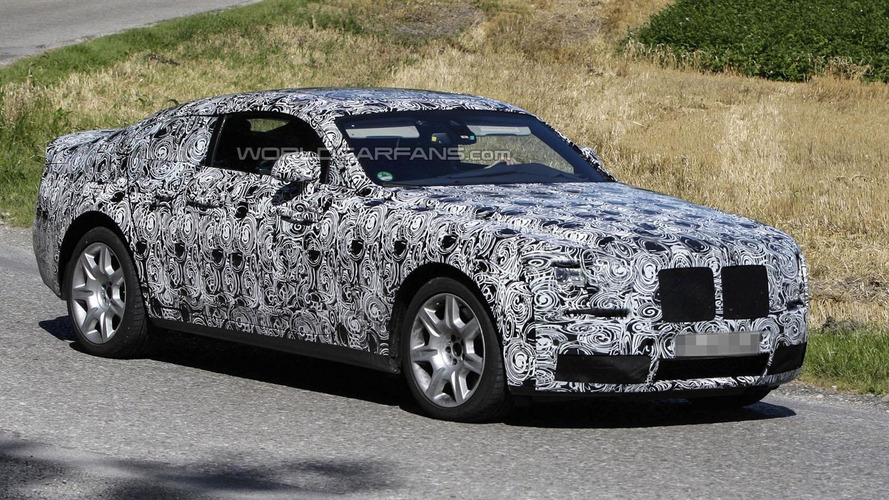 Rolls-Royce CEO wants to expand the Ghost lineup by adding at least one more model, besides the upcoming Ghost Coupe.

According to CEO Torsten Müller-Ötvös, Rolls-Royce must introduce “one or two more” Ghost models to fulfill the model range. Autocar believes that the Goodwood-based automaker doesn’t plan on rolling out very expensive limited editions cars because such vehicles might not meet the high standards of current Rolls-Royce vehicles.

In an interview given to the British car magazine, Torsten said that the company he’s running will never “chase volume,” but at the same time he did mention that they want to improve last year’s sales figure of 3,538 units by getting “closer to 4000.”

In 2011 Rolls-Royce sold 31 percent more cars than the year before thanks to the success of the Ghost. Last year’s Ghost achievement bettered the previous record set in 1978 by the Silver Shadow II. The company’s CEO said that the strongest demand comes from China, followed by the United States.

Chances are that these new models will be an addition to the upcoming Ghost Coupe and will get a unique name. The Ghost Coupe should make its public debut next March at the Geneva Motor Show. Sources are indicating that it will be powered by a twin-turbo V12 6.6-liter engine with 600 hp (447 kW / 608 PS), making it 44 hp (33 kW / 45 PS) more powerful than its sedan counterpart.