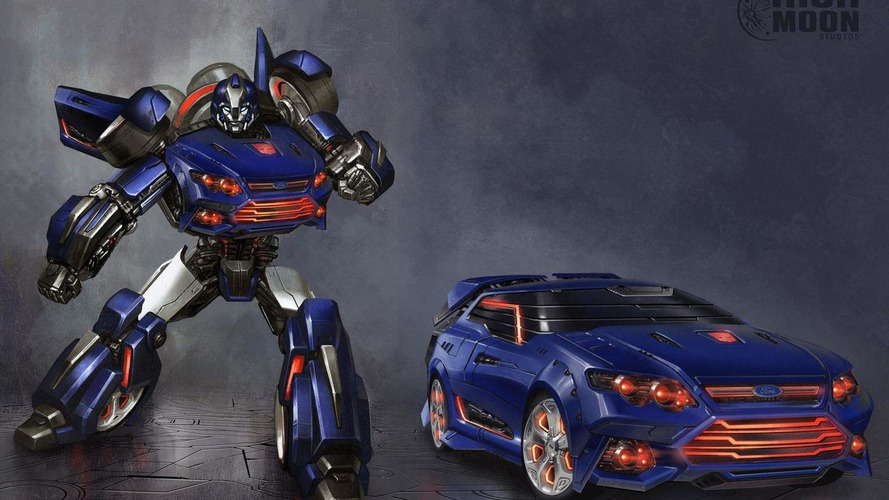 Ford’s Australian division revealed a concept of a new Transformers character based on the Ford Falcon.

In time for the launch of the new Transformers: Fall of Cybertron video game, Ford’s Australian division revealed on its Facebook page a concept that represents a new Transformers character which is based on the Ford Falcon. Known as the Falcatron, this would have to be an Autobot and it was designed with the help of feedback coming from Ford’s fans.

To figure out the final look of the Falcatron, the Blue Oval company asked its fans which model should they use for the Falcatron’s civilian mode and if he is an Autobot or a Deception. The fans selected a Ford Falcon XR6 Turbo, a car that comes with a straight-six 4.0-liter turbocharged engine that pumps out 462 hp (344 kW / 468 PS) sent to the rear wheels.

In order to make it worthy of a Transformer, the Falcon got an aggressive bodykit, a bespoke purple color and a different hatch design at the back. The automaker said that the vehicle is going to be used in a bunch of promotional materials, but chances are that we won’t be seeing it in Transformers 4 which will be out in the summer of 2014.