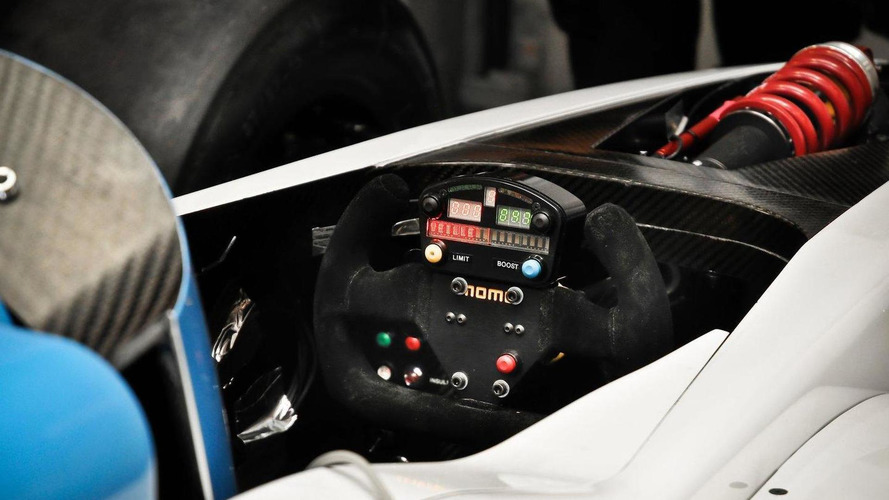 The governing body's president Jean Todt has signed a deal with Addax GP2 and GP3 team owner Alejandro Agag and other Hong Kong-based investors to promote the new single seater series that will debut in 2014.

The cars, to be developed by official tester and Brazilian di Grassi, will be powered only by lithium batteries and electric energy.

One race will be held on the streets of Rio de Janeiro, and the FIA said other rounds "will be ideally staged in the heart of the world's leading cities, around their main landmarks".

Reuters said a race around Berlin's Brandenburg Gate "would be the first choice for Germany".

The Financial Times said an aim of the series is "to draw competitors from traditional F1 teams, electric car companies and global brands".

The report said drivers will reach speeds of 220kph, and have to switch cars during mid-race pitstops when their batteries are depleted after 25 minutes.

"We don't expect the big carmakers to step into Formula E in the beginning," said chief executive Agag. "The industry is not too familiar with electric racing.

"But I am sure they will come in in a second stage."