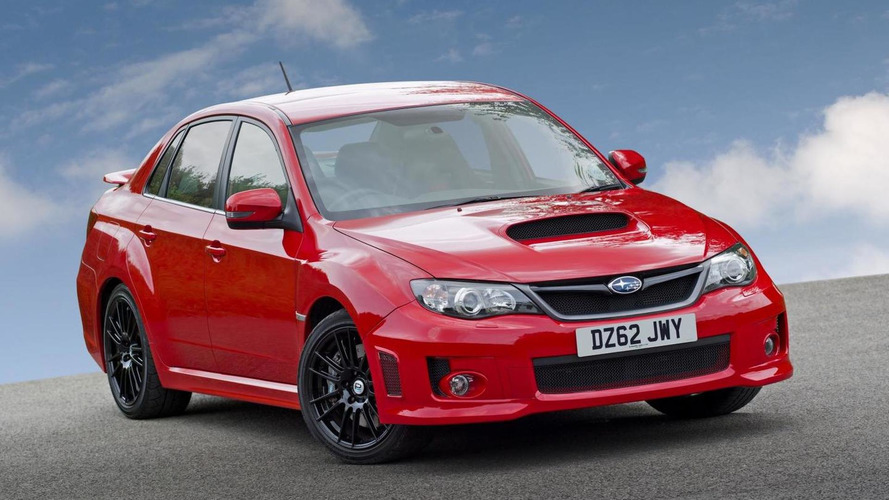 Subaru’s UK division has announced that the updated WRX STI has a starting price of 26,996 pounds.

Subaru’s UK division has announced that the updated WRX STI has a starting price of 26,995 pounds and it can be financed for less than 300 pounds a month. Joining the 320R power upgrade that offers 315 hp (235 kW / 320 PS) and 331 lb-ft (450 Nm) is the new 340R that costs an additional 1,599 pounds. These two power boost kits can be installed retroactively without affecting the warranty of the vehicle.

Thanks to the power boost, the WRX STI needs only 4.7 seconds to perform the 0-62 mph, making it 0.5 quicker than the standard model. It is fitted with the traditional AWD technology developed by Subaru, a fully-independent front & rear suspension and a Torsen rear differential.

Check out the press release for more info.