Bentley SUV coming in 2015, will look like the EXP 9 F concept 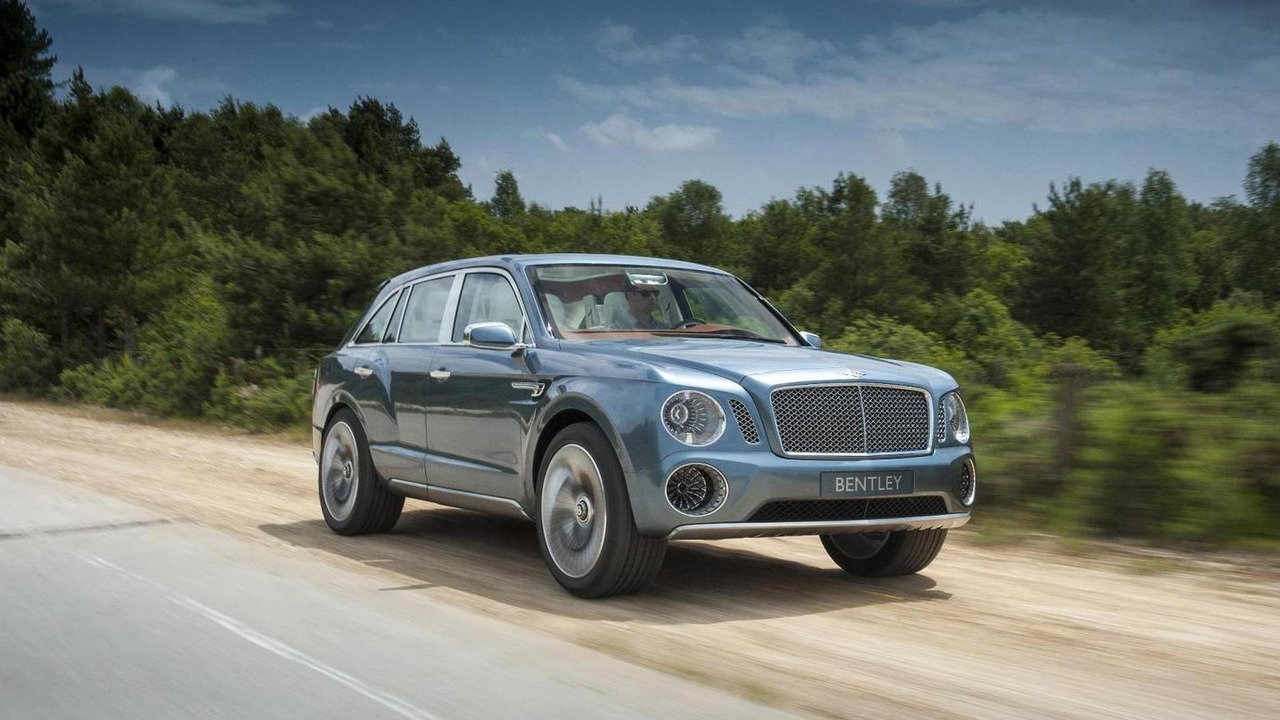 A production version of the EXP 9 F concept will be launched by Bentley sometime in 2015.

Back in March at the Geneva Motor Show, Bentley introduced the EXP 9 F concept to get some feedback in order to see if they should make an SUV. It was designed by borrowing some styling cues from the Continental and the Mulsanne, but the end result was far from being slightly attractive. Anyway, it seems that the feedback was positive and there will be a Bentley SUV coming out in 2015.

One of the reasons for this is because, according to the company’s CEO Wolfgang Durheimer, Bentley’s customers aren’t most people and apparently they really liked the concept. In an interview given to our colleagues at Inside Line, he said that “currently you can't spend more than 170,000 Euro on an SUV. We are going to solve that problem”.

Coming out sometime in 2015, the Bentley SUV won’t be a fully-fledged off-roader but Durheimer said that it will be a vehicle capable of sustaining “the stress of off-road driving.” He also added that the SUV will also be offered with a third-row of seating.