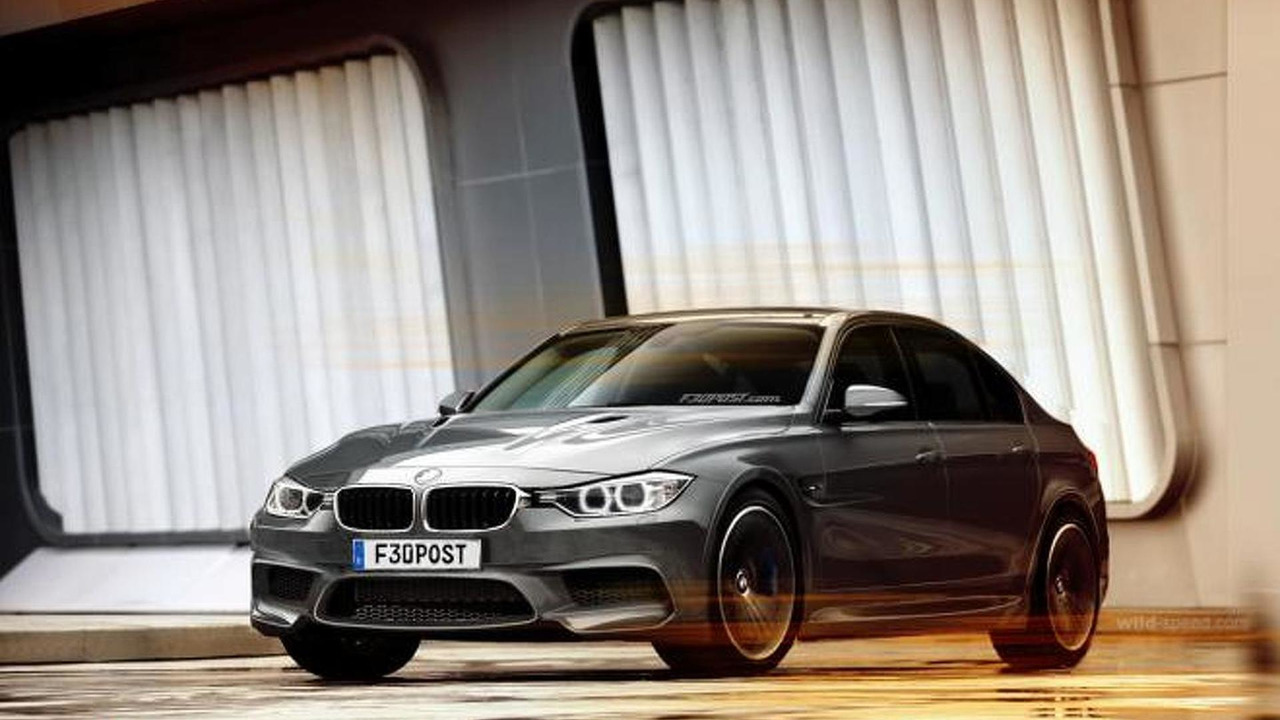 The next generation of the BMW M3 is expected to make its public debut next year in March at the Geneva Motor Show.

The next generation BMW M3 is expected to make its public debut next year in March at the Geneva Motor Show. It will be the first M3 to get a turbocharged straight-six engine that will be available exclusively with a dual clutch gearbox. This engine is tipped to be a heavily modified version of the N55 that motivates the M135i and the 640i.

This power unit will output approximately 450 hp (335 kW / 456 PS) and 480 lb-ft (650 Nm) of torque, in line with two of its biggest competitors, the Mercedes-Benz C63 AMG and the Audi RS5. That double clutch gearbox will probably be the one fitted to the larger M5, but it will be updated when fitted to the new M3.

Another novelty for the M3 is going to be the electro-mechanical steering, while the electronic M differential will be kept. The new generation of the BMW M3 is expected to get a three-stage dynamic damper control, just like the M5 and the M6. The unitary steel structure will be carried over from the current M3 (F80), but aluminum will be intensively used for the doors and hood in order to lower the car’s curb weight under current M3’s 1605 kg (3538 lbs).