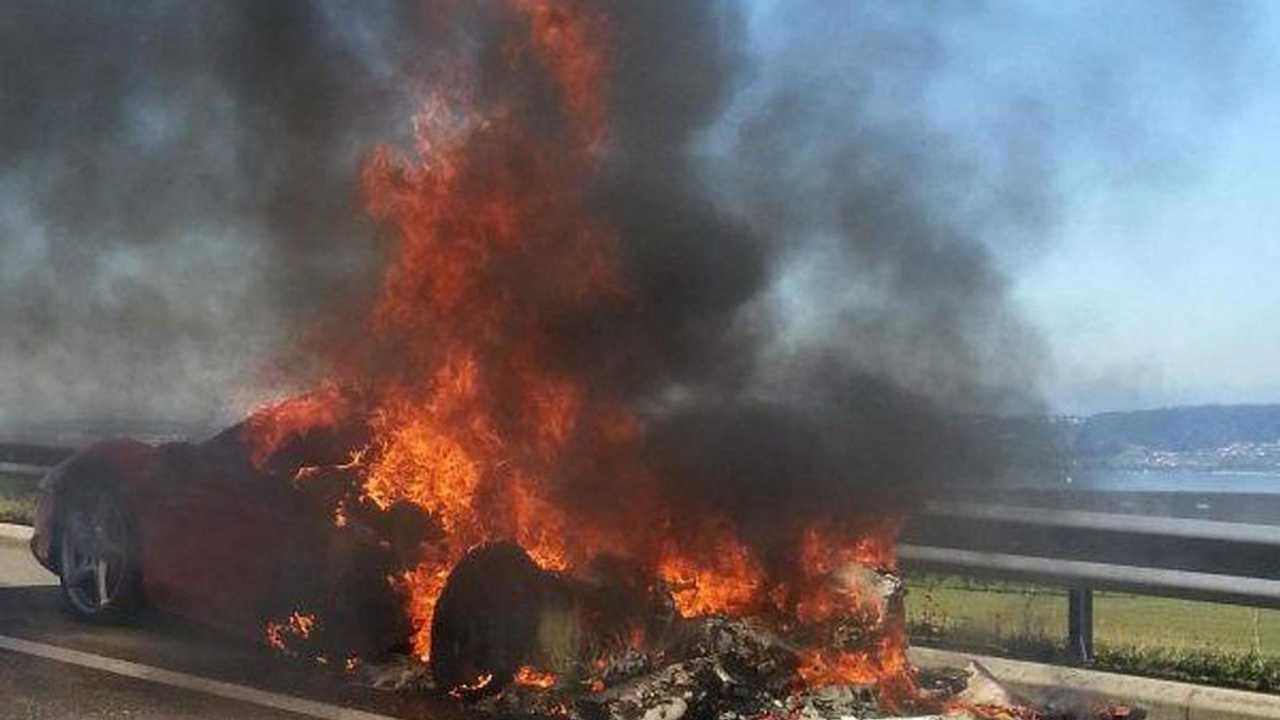 Another Ferrari 458 Italia burned last Saturday between Neuchâtel and Yverdon in Switzerland.

It first started as a joke, but now things are getting more and more serious as yet another Ferrari 458 Italia has burned. The latest incident occurred on the Swiss A5 motorway last Saturday at approximately 5 PM (local time) between Neuchâtel and Yverdon, according to the news website 20 Minutes Online. Those who were in that area saw a Ferrari 458 Italia in flames sitting on the highway’s emergency lane. According to the report, that 458 Italia suddenly burst into flames because of a “technical problem” before entering a tunnel.

Back in May, Ferrari issued a recall for select 458 and California models, affecting 206 cars part of a production batch of 13,000 units. If we go back in time, we remember that in 2010 Ferrari recalled 1,248 458 Italias. The automaker said at that time that the potential fire hazard was related to an adhesive used for attaching a shield on the inside rear wheel housings.

It seems that Ferrari has not managed to fix this huge problem.