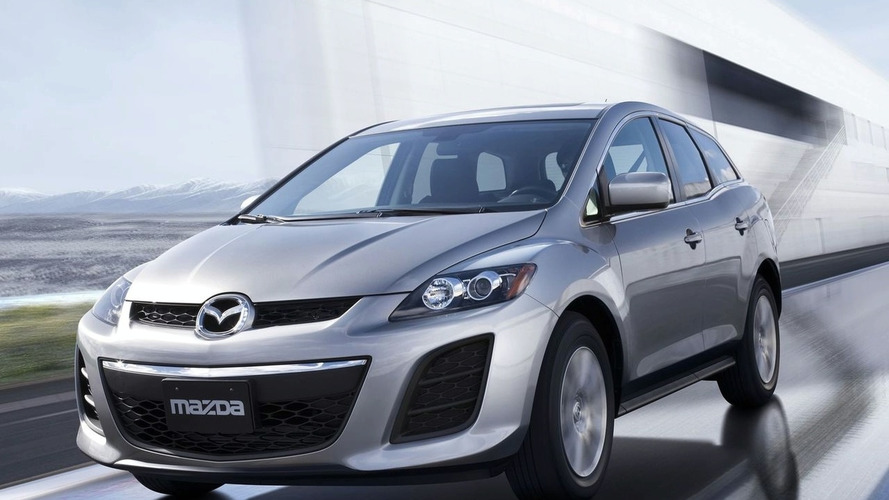 A spokesman for the Japanese automaker Mazda has confirmed this week that the production of the CX-7 SUV has ended.

A spokesman for the Japanese automaker Mazda has confirmed this week that the production of the CX-7 SUV has ended. There are basically two reasons why Mazda has reached this decision, the first one obviously being the low number of sales, while the other has to do with the success of the CX-5 and the larger CX-9.

The last significant update for the CX-7 came out for the 2010 model year when Mazda started offering a naturally-aspirated, four-cylinder 16-valve 2.5-liter unit mated to a 5-speed automatic gearbox. Despite the major update, the SUV failed to impress anyone and it had poor sales in the UK, with Mazda reporting that they sold only 800 – 1000 / year since the car was introduced there back in 2007.

Let’s not forget that Mazda also wants to freshen up its lineup by implementing the SkyActiv technologies that debuted on the CX-5, enabling the carmaker to streamline production and boost profit margins per model, while at the same time increase efficiency.