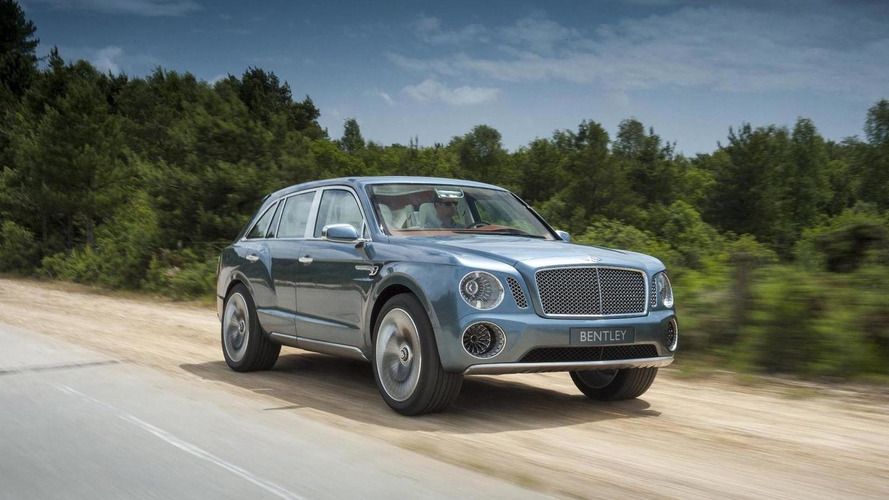 In an interview with Car & Driver, the executive confirmed future models will be offered with hybrid and diesel engines. Speaking of the latter, speculation suggests the company could use an Audi-sourced V8 TDI with approximately 400 hp (298 kW / 406 PS).

Company officials also said a crossover is "a foregone conclusion" and customers have already expressed interest. The model will likely ride on a Volkswagen platform and look radically different than the EXP 9F concept.