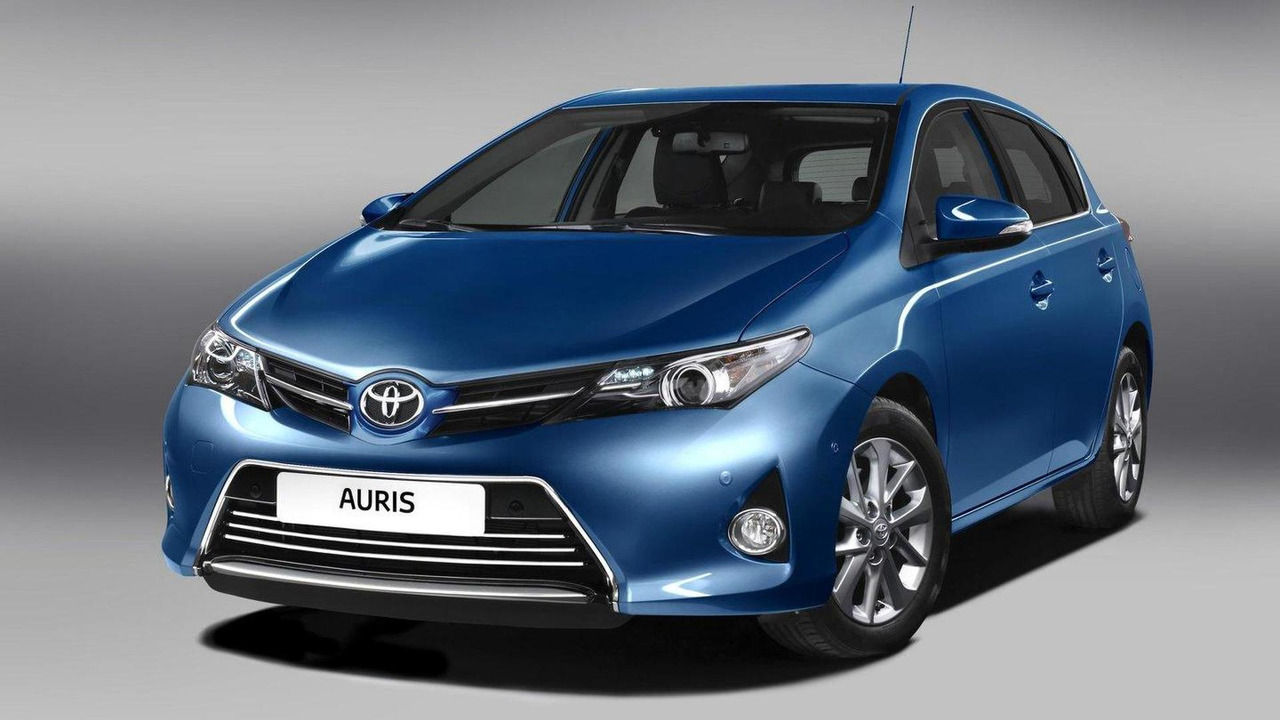 Toyota has finally revealed the first official photos of the upcoming 2013 Auris.

Toyota has finally revealed the official photos of the upcoming 2013 Auris which is scheduled to make its first public appearance next month at the Paris Motor Show, before going on sale in early 2013. The new generation Auris will be manufactured just like before at the company’s Burnaston factory in Derbyshire.

Back in May we saw some leaked photos of the new model and now we have the real deal. It’s the same car seen in the leaked Japanese brochure and we know that it is lower and longer compared to the outgoing model. Depending on the version, the 2013 Toyota Auris is up to 40 kg lighter than its predecessor, while at the same time being stiffer.

The car will be offered with a choice of gasoline, diesel and hybrid powertrains so expect to see a 1.3-liter gasoline unit and a bigger 1.6-liter gasoline engine, along with a 1.4-liter diesel. The hybrid version will consist of a 1.8-liter gasoline / electric motor with a nickel-metal hydride battery layout.

The new generation of the Toyota Auris is 4275 mm long, 1760 mm wide and 1460 mm high, making it 30 mm longer and 55 mm lower than the model it replaces, while the width has remained the same. Its wheelbase measures 2600 mm and it has a boot space of 360 liters or 127 liters in the hybrid model, representing an increase of 6 liters.

More details about the 2013 Auris will be revealed in Paris at the end of September.