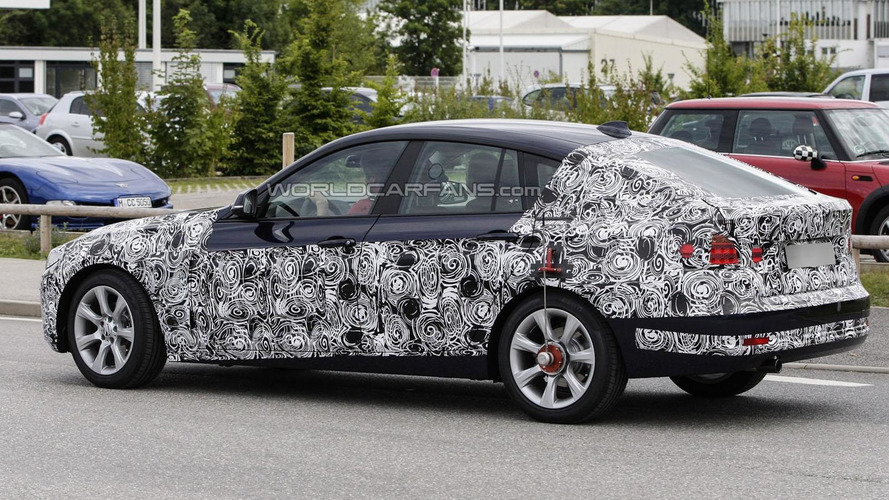 The 2013 BMW 3-Series GT has been spied with less camouflage than ever before. See the photos inside

The 2013 BMW 3-Series GT has been spied with less camouflage than ever before.

Looking virtually production ready, the model has a familiar front fascia but adopts a hatchback with a two-piece tailgate. It looks better than the 5-Series GT, but will likely be controversial since it's not as attractive as the sedan or as practical as the wagon.

Engine options will carryover from the standard model, so expect choices to include:

The 3-Series GT will reportedly be previewed by a concept at the Paris Motor Show, before being launched early next year.