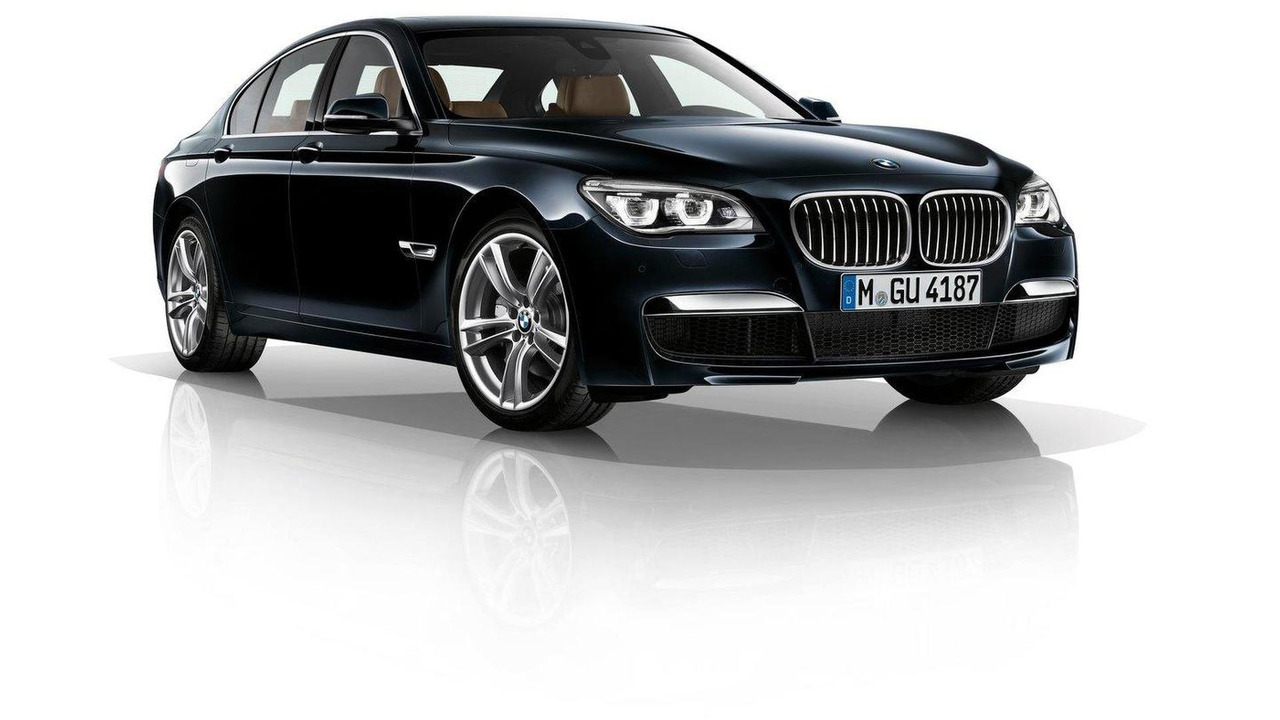 The Wall Street Journal reports that BMW might have inflated July sales figures to edge Mercedes-Benz.

According to The Wall Street Journal, BMW AG may have inflated the company's July sales figures in order to edge Mercedes-Benz as the best-selling luxury brand in the U.S. The same source reports that BMW offered on July 31 (the day before the sales figure of July were published) discounts as high as $7,000 per 2012MY car with the condition that the dealers reported the cars as being sold that day. The Journal wrote that hundreds of cars that were reported as being sold are in BMW's dealerships right now being advertised as brand new.

It is important to mention that BMW's July sales figures included demo cars that are used for test drives, according to BMW spokesman Kenn Sparks who gave an interview for the newspaper. He refused to mention how many demo cars they sold last month as BMW has a policy against making this type of information public. The automaker reported delivering 21,297 units last month, 1,986 more than what Mercedes-Benz sold. However, MB's total does not include the number of Sprinter commercial vans sold.

The same report mentions that those one-day discounts on July 31 started from $2,500 for the BMW 528i and gone up to $7,000 for the 7-Series. Despite its efforts, during the first seven months of the year BMW is still behind Mercedes-Benz in terms of sales delivering 147,801 cars, 111 units less than Mercedes, without taking into account the number of sold Sprinter commercial vans.