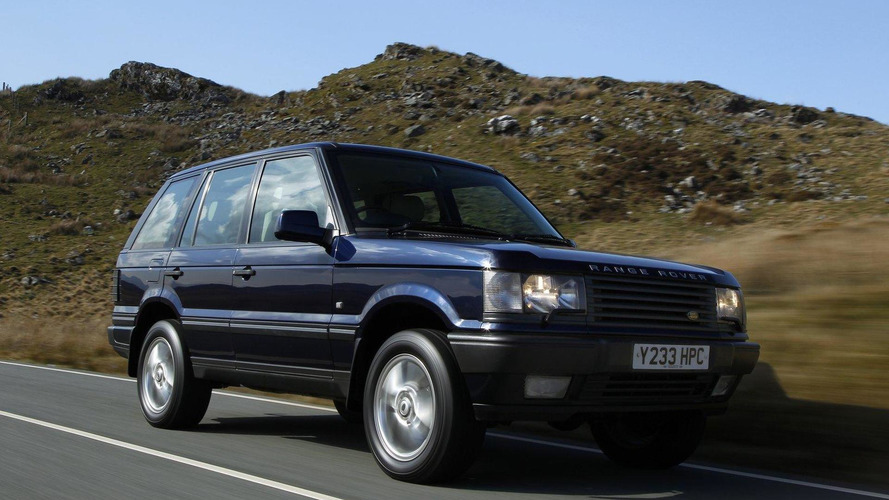 According to a recent report, Land Rover was considering a Range Rover with a BMW-sourced V12 engine.

The 2013 Range Rover is more upscale than its predecessor, but it's not quite as upmarket as BMW was considering in the mid-1990's.

Autocar has obtained photos that reveal the company built a second-generation prototype which featured a V12 engine from the BMW 7-Series. Reportedly masterminded by BMW engineering chief Wolfgang Reitzle, the model featured an extended front overhang to accommodate the massive powerplant.

Unfortunately, BMW decided to focus their attention on the three-generation model instead of building a V12 variant. Land Rover was eventually sold to Ford and the idea of a high-performance Range Rover was dismissed.

Check out the source for prototype photos