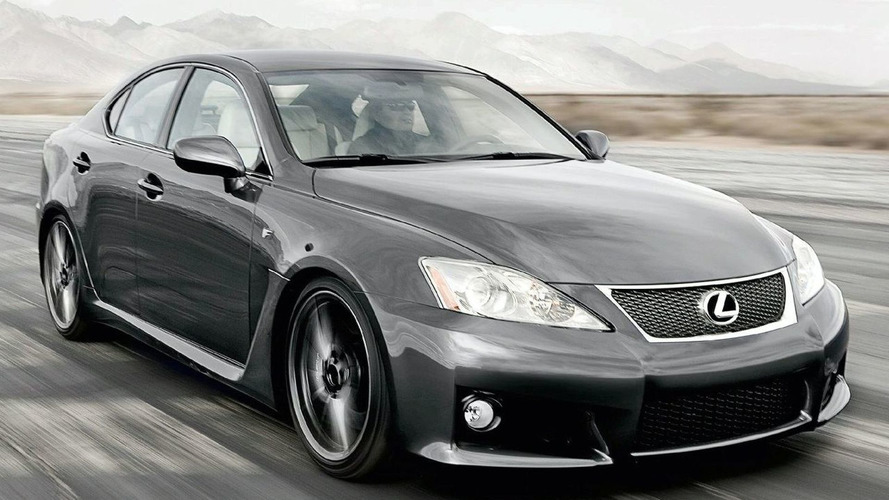 The vehicle was developed to pursue, to the fullest extent possible, the "joy of driving" Ã¢â‚¬â€ which is one of the fundamental appeals of the automobile Ã¢â‚¬â€ by responding reliably and performing as intended.

Lexus is aiming to inject 'the joy of driving' into the premium sports car, something which many enthusiasts claim the Japanese manufacturers lack (and even Toyota themselves seems to think so). The IS F is based on the IS series and comes with a new engine and transmission, an exclusive suspension and special aluminium wheels. The F refers to the Fuji Speedway on which Lexus has been extensively testing the car. The transmission is an 8-Speed Sport Direct Shift transmission which can be operated either as an automatic or clutchless manual, a world first for an 8-speed transmission.