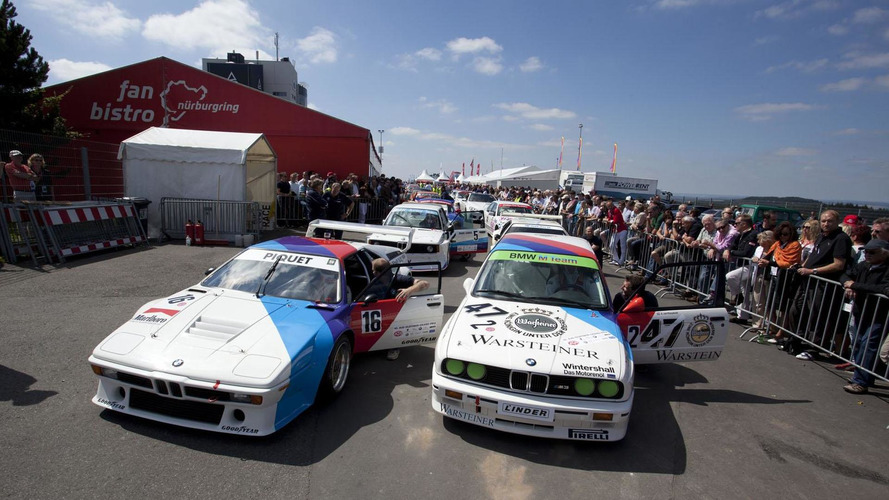 BMW M GmbH has celebrated their 40th anniversary by holding a special event at the AvD Oldtimer Grand Prix.

A crowd of approximately 60,000 people gathered to watch the M Jubiläumsrennen (anniversary races) which had a "full gamut" of 1972 and newer BMW racing cars.

Besides the race, visitors were treated to demonstration drives of various M models.