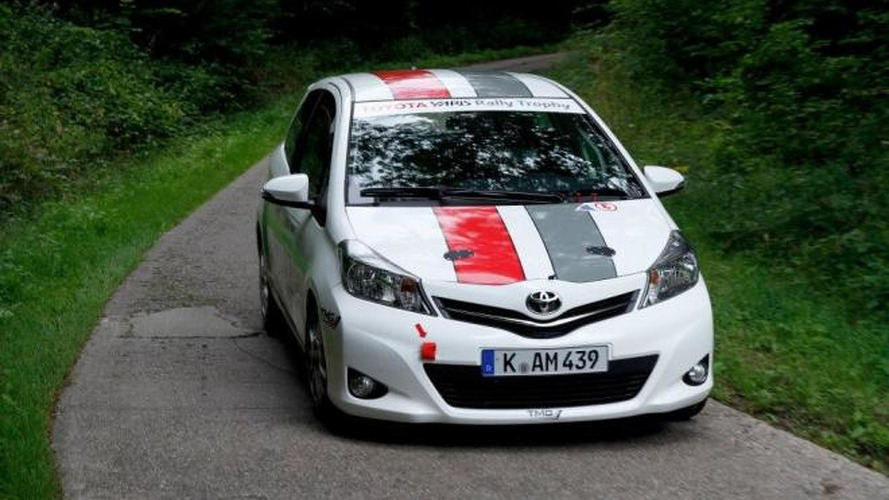 Toyota is set do make a comeback into the world of WRC with the new and affordable Yaris R1A.

Toyota is set to make a comeback into the world of WRC with the new and affordable Yaris R1A that will debut on August 24 at the ADAC Rallye Deutschland, the ninth round of the WRC. Developed by Toyota Motorsports GmbH (TMG), this new rally Yaris will take part as a "Zero Car" so it will run as a course car for confirming the conditions of the road and also for announcing the start of the stages.

The Yaris R1A has been built in order to fully comply with the current FIA F1A regulation that allow only minor performance changes to the production cars that have engines up to 1.4-liters. The most important changes brought over to the standard model include a catalytic converter system, racing exhaust system, motorsport suspension with adjustable ride height and adapted springs, along with a shorter final drive gear.

According to Toyota, the Yaris R1A is going to be the first vehicle to obtain the FIA R1A homologation and this is expected to happen before the end of 2012. Once homologated, drivers will be able to compete in regional, national and international competitions, up to even WRC events.