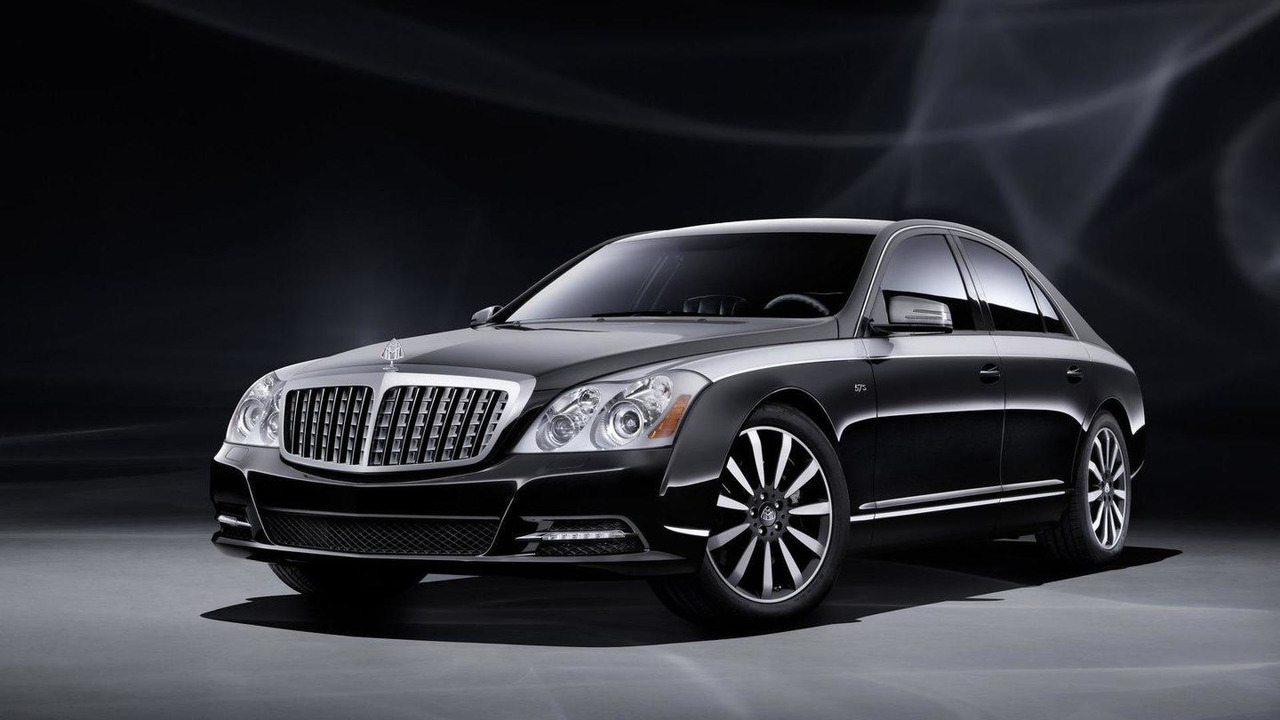 Mercedes reportedly decided to axe Maybach in November of 2011, but the company has just confirmed plans the brand has been discontinued.

Daimler AG reportedly decided to axe Maybach in November of 2011, but the company has remained tight-lipped about the brand's colossal failure.

The silence ended today as Mercedes officially confirmed all Maybach models will be discontinued for the 2013 model year. The news was so inevitable that the company didn't issue a press release or statement, but rather a price list which has "Discontinued" next to all five models.

Mercedes had hoped to rejuvenate Maybach but a proposed partnership with Aston Martin was rejected over cost issues. This effectively sealed the brand's fate and forced the company to slap a $100,000 (€80,965 / £63,750) rebate on their lineup to clear excess inventory.