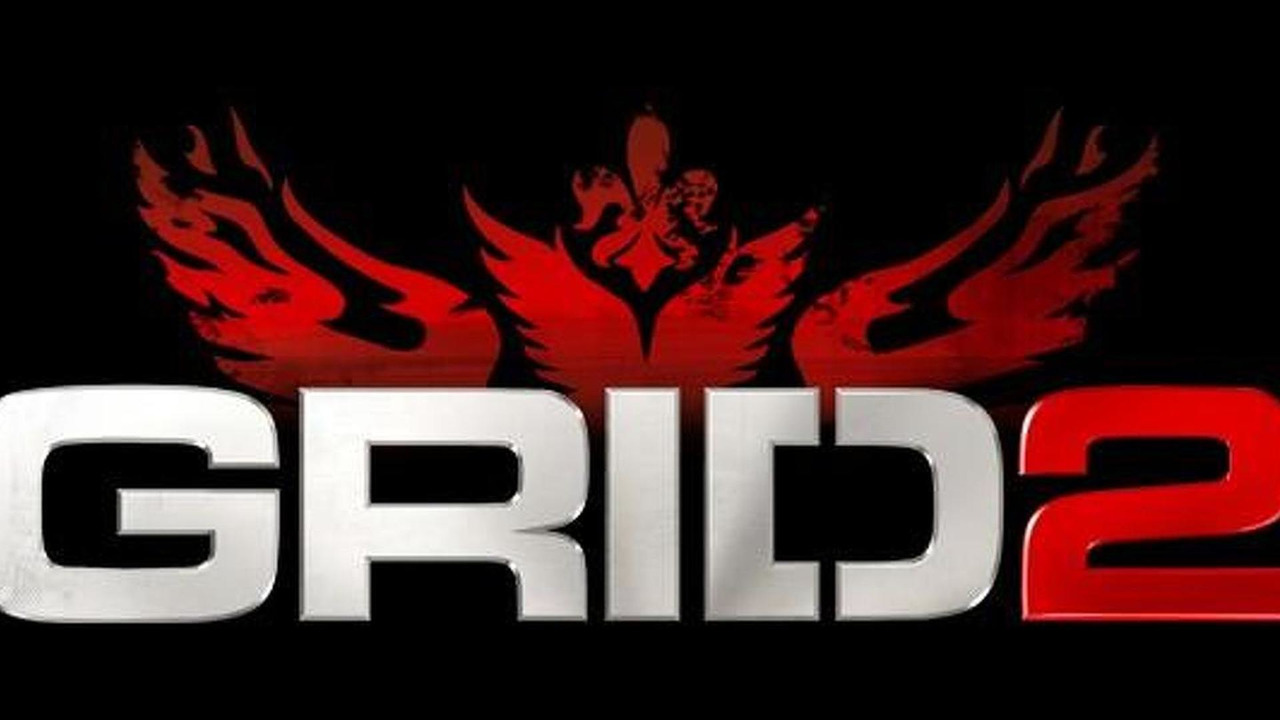 Codemasters' GRID 2 will be arriving next year for the PC, Xbox 360 and the PlayStation 3.

One of the best racing video games ever made is scheduled to make a comeback in 2013. This week Codemasters announced that GRID 2 will return next year to the PC, Xbox 360 and PlayStation 3. The original game came out back in 2008 and it was a huge success among racing fans. The new game promises to be bigger and better.

Codemasters Racing Studios have revealed that the sequel will feature a new handling system (dubbed TrueFeel Handling System) designed to hit the "sweet spot" between simulation and accessibility. We will have the possibility of select cars from four decades and drive them through Europe, North America and Asia. Aside from the traditional single-player career mode, GRID 2 will also offer support for split-screen and head-to-head races. In addition, multiplayer will be entirely revamped and integrated with the publisher's RaceNet portal.

The sequel to GRID has been in development for the last two years and it is being built using the latest version of the Ego engine created by Codemasters Racing. Expect to see licensed circuits, gorgeous mountain roads and city streets as well.