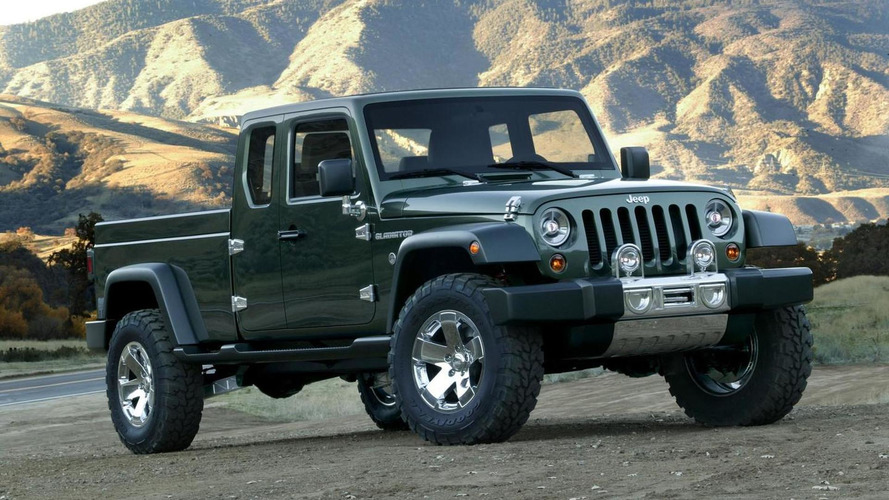 According to a recent report, Jeep will soon decide whether or not to build a pickup truck.

When Jeep introduced the Gladiator concept at the 2005 North American International Auto Show, the response was overwhelmingly enthusiastic. Unfortunately, Chrysler was on the rocks and a production version was never introduced.

That could soon be changing as Jeep President Mike Manley has revealed the company will decide whether or not to build a pickup "pretty soon." Talking to Car Advice, Manley said two- and four-door variants are under consideration but "One of the issues is that when you go four-door with a bed is that your break-over angle gets destroyed. We can still maintain approach and departure angles, but when we get to a certain length, the break-over becomes an issue."

This is a challenging problem since the truck would likely be based on the next-generation Wrangler and Jeep doesn't want to damage the off-roader's reputation by making it less capable. One possible way around this is to use a Fiat-based platform which Manley says are "very, very versatile."